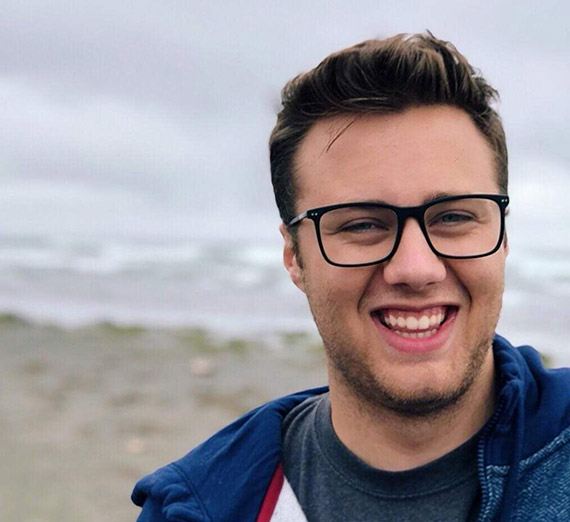 Each year the Communication Studies Department honors a member of our debate team who demonstrates excellence in both their academics and in competitive debate. The award is named in honor of Sister Mary Margaret Conway, former Director of the Gonzaga Debate Program. Sister Conway was a catalyst for the competitive growth of GU Debate during the 1970s while also emphasizing and reinforcing the importance of academic success and intellectual growth among her debaters.

This year, the Sister Conway Award for Distinction in Debate is awarded to Sam Basler, who has demonstrated an impressive level of both academic and debate excellence while at Gonzaga. Sam was selected to receive this award for earning a 3.53 GPA as sports management major and communication studies minor while also qualifying to represent Gonzaga at the National Debate Tournament in both 2018 and 2019. Sam has made his mark at Gonzaga both academically and competitively and will be remembered as one of the most dedicated Zag debaters to ever put on the jersey.

Future Plans:
Following graduation, I hope to obtain full-time employment in the administration of amateur or professional athletics.

How has your major contributed to your professional or personal development?
My major has given me the opportunity to work with experts in the field both in the classroom and outside of it. These opportunities included working with one of the top athletic departments in the country. I have had the chance to develop skills in communications, marketing, and social media. I have worked on numerous projects that have helped prepare me for my future post-graduation.