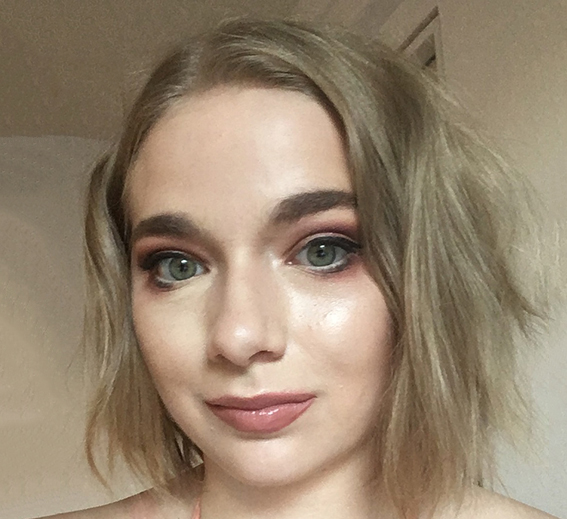 This year’s award for achievement in academics goes to Camille Walther. Camille is an exceptional scholar who brought intellectual rigor, insight, and commitment to every one of her WGST classes. In addition to excelling in her WGST minor, Camille finished her bachelor’s degree with a double major in Art and Political Science in just three years. We are honored to have taught her, and we are excited to see to see what Camille creates in the future as a talented artist with a passion for gender justice.

How has your major contributed to your professional or personal development?
It has changed how I view the world, analyze situations, and solve problems, as well as helping me determine what I would like to do going forward and pursuing more advanced degrees.

What has been your proudest or most significant accomplishment during your Gonzaga career?
My senior year at Gonzaga—from choosing to graduate a year early, to being the president of Gonzaga's LGBTQ+ student union, to receiving this commendation and completing both my majors and my WGST minor—has been a formative experience.