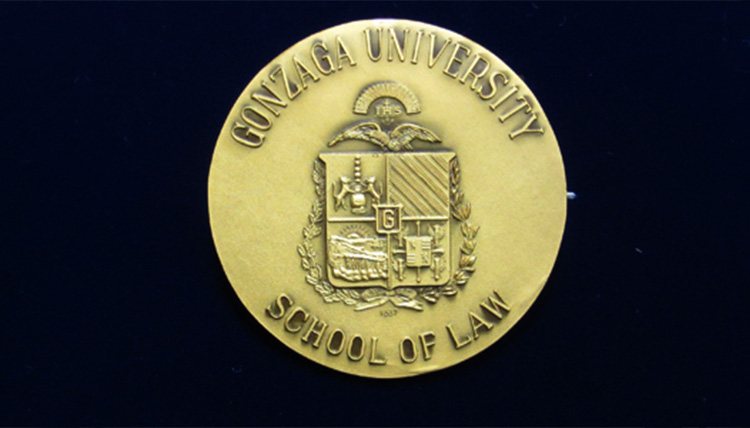 The Honorable Christine Gregoire, '77, former governor of the State of Washington.