The Distinguished Legal Service Award, formerly the Distinguished Judicial Service Award, is presented, annually, at Red Mass. The award is given to an individual who exemplifies the mission of Gonzaga University School of Law and is well connected to the Gonzaga Law community. The award honors those who show longevity of service, an active role in the judicial community and/or strong public service commitment. 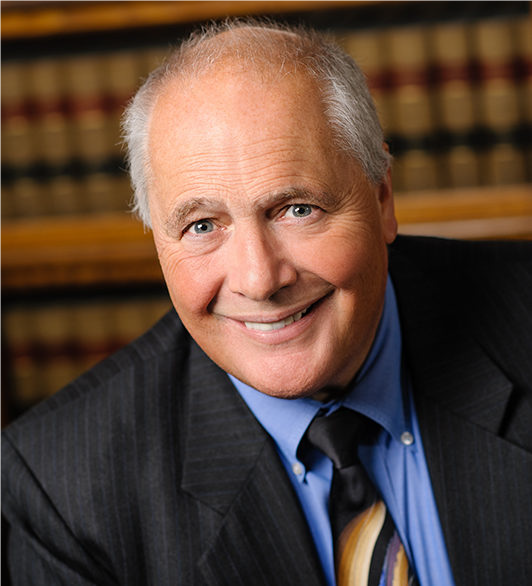 John J. Durkin is a 1980 cum laude graduate of Gonzaga Law School and a 1976 graduate of Gonzaga University with a BBA in Accounting.  While an undergraduate, John was a member of the Gonzaga University Debate team and represented Gonzaga at the National Debate tournament in 1975 and 1976.  During John’s second year of law school, he was awarded the American College of Trial Lawyers medal for Excellence in Advocacy at the Regional National Moot Court competition. John represented Gonzaga Law School at the National Moot Court competition in New York and competed in the finals of the Linden Cup Moot court competition in both  his first and third year of law school.

John is married to Allison, a fellow Gonzaga undergraduate alumna. They have five children, three of which attended Gonzaga University and five grandchildren.  Their daughter, Colleen, graduated from Gonzaga Law School in 2012.

Following law school, John clerked for the Honorable Smithmoore P. Myers, U.S. Magistrate for the Eastern District of Washington. He joined the Tacoma firm of Troup, Christnacht, Ladenburg & McKasy in September of 1981 where he subsequently became a partner and practiced in the field of personal injury until June of 2020 when the firm closed.  John currently is of counsel with the firm of Ladenburg Law in Tacoma.

John has been an active member of the Gonzaga Law School community throughout his career. He served on the Washington State Association of Justice Board and was the recipient of the WSAJ Professionalism Award in 2011.  John served on the Board of the Emergency Food Network in Pierce County for several years, and served on the board and was President of the University Place Chamber of Commerce.