This year's Human Rights Symposium is planned for May 27, 2022 with an opening social occurring the evening prior. For more information regarding this program, contact Professor Upendra Acharya, Director of Global Legal Education, at acharya@gonzaga.edu

Gonzaga University School of Law, the Center for Civil and Human Rights at Gonzaga Law, and Gonzaga in Florence are proud to be holding our 2021 Human Rights Symposium, Black Lives Matter as a Global Human Rights Movement, live in Florence, Italy on June 21, 2021. This symposium will seek to recognize and amplify the Black Lives Matter movement as a critical influence on, and also response to, global movements for social, political, economic, and cultural equality, solidarity, and justice.

We are thrilled that circumstances in Italy are permitting us to host this symposium as a hybrid event in Florence at the historic Basilica di Santa Croce, with numerous in-person speakers and guests attending from Italy, the United States, Spain, Croatia, and other countries. We also are welcoming remote speakers from South Africa, India, Lebanon, and the United States. We expect that these uniquely insightful speakers from around the world, including our very special keynote presenter, will examine and enhance the profound global impact and importance of the statement, Black Lives Matter. As part of this program, Gonzaga is incorporating interdisciplinary dance and music performances from the original Gonzaga Dance Department work, Pay the Price

Subject to change. All times for Florence, Italy (GMT +2).

Anti-racist without Race. The Case of Italy.

Discrimination in an Artificial Intelligence World 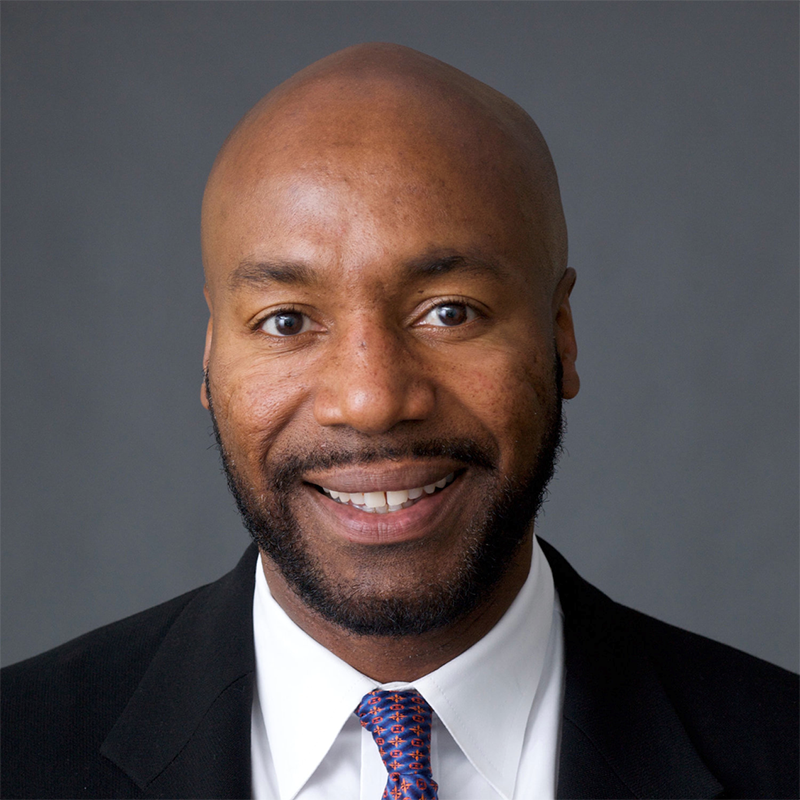 Professor Butler is one of the nation’s most frequently consulted scholars on issues of race and criminal justice. His work has been profiled on 60 Minutes, Nightline, and The ABC, CBS and NBC Evening News. His book “Chokehold: Policing Black Men” was published in July 2017. The Washington Post named it one of the 50 best non-fiction books of 2017. Professor Butler served as a federal prosecutor with the U.S. Department of Justice, where his specialty was public corruption. His prosecutions included a United States Senator, three FBI agents, and several other law enforcement officials. He is a graduate of Yale University and Harvard Law School.

Black Lives Matter and the Imperfect Perfections of CERD

Revolutionary Protests, Blast, Pandemic and Police in Lebanon: The State of Emergency Legislation and its Impact on Human Rights, Democracy and Rule of Law

This symposium will include a unique interdisciplinary collaboration between the Law School and the Dance and Music Departments at Gonzaga to capture the full range of human expression that is essential to human rights. Pay the Price is a physical exploration through dance of Historic Racism, Privilege, and Power. This is a collaboration between Professor Suzanne Ostermith, M.F.A., the Director of Dance at Gonzaga, Noelle Price of PRICEarts in Seattle, Kevin Hekmatpanah, cellist and Professor Music Department at Gonzaga, and undergraduate dance students. Our hope is that this performance brings new ways at looking at these difficult issues and encourages reflection and conversation.

Segments of the June 20 performance will precede panels during the full symposium program on June 21 at Basilica di Santa Croce.