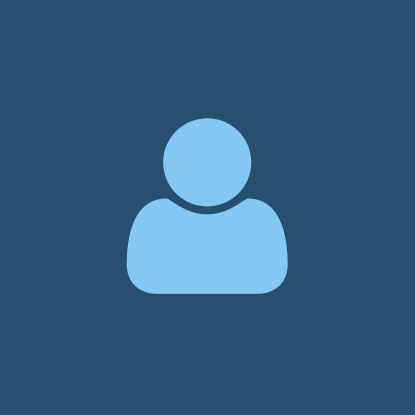 Helen Doohan, Ph.D., Gonzaga University, taught in the Religious Studies Department at Gonzaga for 24 years (1979- 2003). She specialized in Christian leadership and biblical theology.

Dr. Patrick Hartin is an ordained priest, previously of the Diocese of Johannesburg, South Africa and now of the Diocese of Spokane, Washington. Fr. Hartin served as Professor of Religious Studies at Gonzaga University teaching New Testament, Christian Spirituality and Classics for 16 years (1995-2011). He also served as Chair of the Classical Civilizations Department from 2002 through 2007. Fr. Hartin studied theology at the Gregorian University in Rome (1967-1971). Born in South Africa, he holds two doctorates in Theology from the University of South Africa (Pretoria) in Ethics (1981) and in New Testament (1988). His area of specialization is in the Letter of James as well as the traditions behind the Gospels, particularly the Sayings Gospel Q. He is currently co-convener of the Social-Sciences and New Testament Interpretation Task Force of the Catholic Biblical Association. Prior to coming to Gonzaga, Patrick taught New Testament at the University of the Witwatersrand, Johannesburg, and the University of South Africa, Pretoria. He was also chaplain to the Catholic Community at the Claremont Colleges, California. Author of twelve books, among which are his commentary James in the Sacra Pagina Series 14 (2003) and his most recent work Apollos: Paul's Partner or Rival? (2009) both published by Collegeville, MN: Liturgical Press. 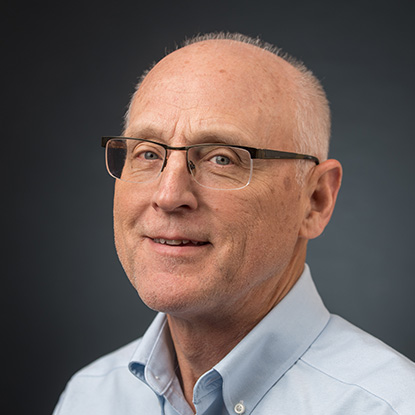 Dr. Joy Milos, CSJ, a Sister of St. Joseph of Carondelet, taught a wide range of courses during her 31 years (1987-2018) at Gonzaga. She also directed retreats and workshops in various locations around the country, in Canada, England and Ireland. She frequently taught in Study Abroad experiences and helped create “Spirituality and the Arts of England.” Sr. Joy helped design and direct a two-year training program for spiritual directors called “Hearing God’s Voice.” She is committed to an integration of spirituality and social justice in responding to our Mission and has taken numerous groups of Gonzaga students on Habitat for Humanity Global Village experiences.

Dr. Cate Siejk received her Ph.D. in Theology and Education from Boston College in 1992. She began teaching in the Religious Studies Department at Gonzaga University in 1991. She taught courses in Feminist Christian Doctrine and Feminist Theologies. She was also a faculty member in the Women's and Gender Studies Program. Her research interests are in epistemology, feminist theory, and feminist theologies. Dr. Siejk taught at Gonzaga University until 2017.