This selection of works, including lithographs, screenprints, woodcuts, etchings, and other works on paper, are all drawn from Gonzaga University’s permanent collection of prints. The show presents images by some of the most important printmakers in Western art history, including Francisco Goya, Pablo Picasso, Rembrandt van Rijn, Andy Warhol, and James A. McNeill Whistler. The quality of the print collection, which has grown steadily since the museum’s founding in 1995, is due to numerous patrons and collectors, including the more than 700 objects given over the years by Norman and Esther Bolker. 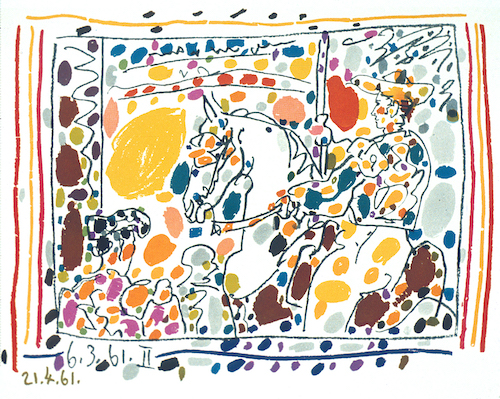 Want to connect with the Jundt Art Museum?