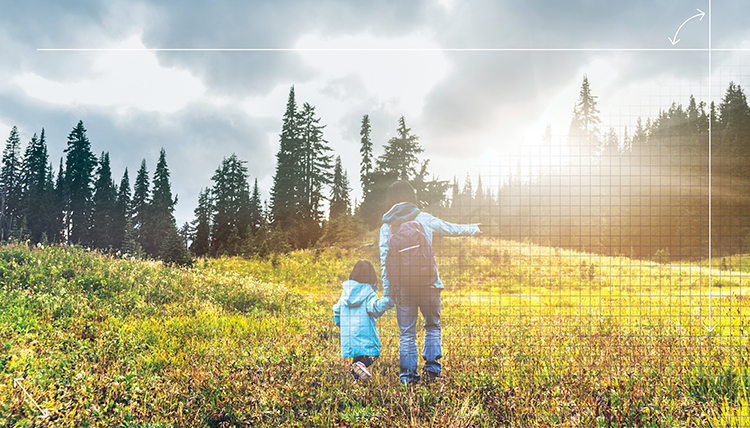 The belief that humans are stewards of the earth is the core of the amicus brief submitted on behalf of Earth Ministry and Bishop Richard E. Jaech in the Piper v. Inslee case, currently pending in King County Superior Court. The brief was researched and written by members of Gonzaga Law’s Environmental and Land Use Clinic headed by Rick Eichstaedt.

In Piper, 13 young people sued the state of Washington for violating their constitutional rights by failing to protect them from the impacts of climate change under the public trust doctrine, which holds that the government cannot substantially alienate or destroy resources crucial to the public welfare. The Earth Ministry amicus brief argues that the public trust doctrine is firmly grounded in legal precedent and it also “reflects the shared reasoning underlying the moral values and religious teachings of many faiths.”

About his experience in writing this brief, Gonzaga Law student Ezekial Denison said, “Personally, this amicus brief was closer to home than any other work I have done in my short legal education.” Denison joined the clinic because “the environment is one of, if not the only, truly neutral and nondiscriminatory elements of the world. By that I mean that anyone anywhere can enjoy nature. It is something that provides quality to anyone without bias.”

Another amicus brief was filed in the Ninth Circuit Court of Appeals in a similar but separate case on behalf of Eco-Justice Ministries and other religious groups in support of a similar group of youths asserting that the federal government has a duty under the public trust doctrine to protect the environment.

Law student Samuel Baker, who also worked on the brief, told Spokane Public Radio that the religious organizations in the brief support the idea that humanity should be a steward of the earth. “The Bible says it, the Torah says it, the Koran says it.” Baker said religious leaders espouse the importance of protecting our planet.

In 2015, Pope Francis addressed climate change and reminded the world that “our common home is like a sister with whom we share our life and a beautiful mother who opens her arms to embrace us.” He challenged the people of the world to see that working to halt climate change is part of their duty to God and to serving the common good of humankind. Just as “an integral ecology is inseparable from the notion of the common good,” Pope Francis also stated that this central and unifying principle of social ethics extends to “the common good of future generations.”