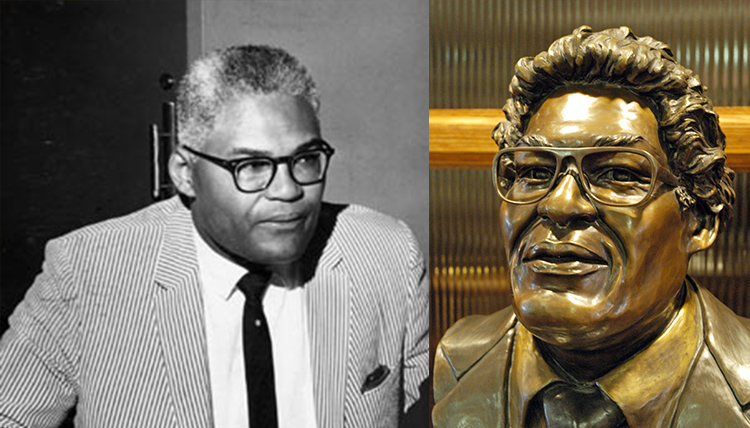 This scholarship was established in honor of Carl Maxey. Maxey graduated from Gonzaga Law in 1951 and went on to become a prominent civil rights attorney in the Spokane area. Maxey served in many high-profile cases as well as was appointed by five different U.S. Presidents to serve on the Washington State Civil Rights Commission. Maxey served on many boards and committees in the Spokane area and at one time ran for the United States Senate. He was a tireless advocate for the underdog, especially during the 60’s when segregation was abundant. Carl’s two sons, Bill (’75) and Bevan (’83), both followed their father’s footsteps into law. Carl Maxey was a giant in the legal field. This scholarship is intended to support minority law students.