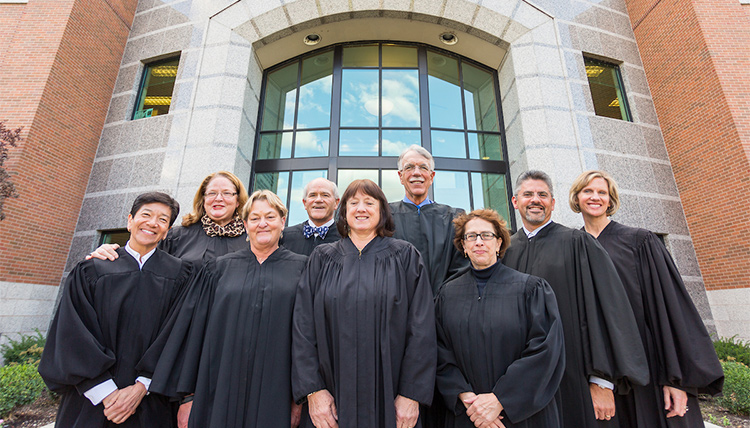 Gonzaga Law has a profound Legacy of Leadership within the national and regional law community. The bench of the Spokane County Superior Court is composed entirely of Gonzaga Law alumni. A large percentage of the judges, prosecutors, and trial lawyers in the Spokane region are Gonzaga Law graduates. From internships, to mentor programs, to post-graduation employment, our active alumni base stays committed to serving and training each new generation of practitioners.

Why Gonzaga Law can have a profound impact on your life.

“At a young age I discovered the ability to make a difference in the community by seeing my father, a Clark County Commissioner, take action. He instilled in me a passion for public service. I also learned that I needed to be better prepared to advocate for underrepresented or vulnerable populations and defend them from criminals. It was heartbreaking to see my grandparents become targets of fraud. Elder protection became my first priority as Attorney General, and I worked with legislative partners to strengthen laws against elder abuse in Nevada.”