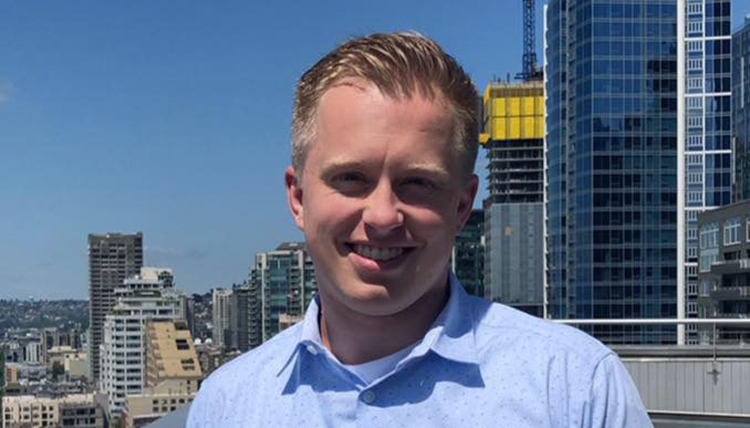 Nicholas Blackbourn earned his B.A. from Gonzaga in 2016 with a concentration in Broadcasting and Electronic Media, and a minor in German. During his time at Gonzaga Nicholas participated in the Gonzaga-in-Graz study abroad program and lived with Austrian students in Graz. After completing his B.A., Nicholas completed his M.B.A. also at Gonzaga. He began working for Colliers International as a Research Associate after graduating. In 2019 he accepted a new position as a Market Research Analyst for a company based in India, Course5 Intelligence, where he currently works. Course5 does comparative research for Microsoft, so Nicholas is able to work with Indian and American colleagues on a daily basis.

My experience at Gonzaga studying German, living with international students, and studying abroad in Austria helped me develop the communication and critical thinking skills to work for international companies.