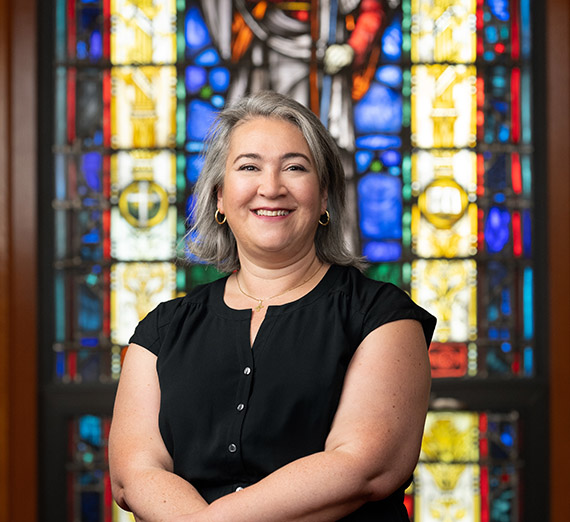 Ellen M. Maccarone, PhD, has been a member of Gonzaga’s Philosophy Department since 2005, where she was engaged in teaching and research in applied ethics. As a lifelong Catholic, joining the faculty at a Jesuit institution was deeply humbling and a serious commitment and responsibility. Having attended all secular institutions (The University of Florida, PhD, 2004; Colorado State University, MA, 1998; The George Washington University BA, 1995) she took any opportunity to learn about Gonzaga’s mission intellectually and spiritually. So much so, that work on mission related scholarships, both her own and that of others, became a passion. Maccarone has been a frequent presenter at the Justice in Jesuit Higher Education conferences, and is a graduate of the Ignatian Colleagues Program. Dr. Maccarone recently gave a talk on Jesuit Education at the Gonzaga Socratic Club. 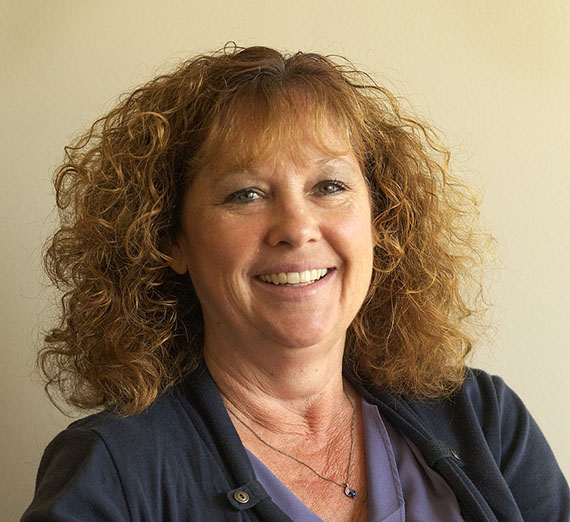 Cindy Perry has been a staff member at Gonzaga University since July 2005. She is a lifelong Catholic, and is married to her high school sweetheart Rich. Together Cindy and Rich have two sons (Jesse, GU Grad '14, and CJ Whitworth Grad '12). Both sons are married to GU Grads '14, and now have three grandsons. A member of St. Joseph's Catholic Church in Otis Orchards, Cindy is also a Board Member to Catholic Cemeteries of Spokane. Cindy is an active participant in many university committees, including Staff Regent, as well as being a member of both the Spirit Advisory Board and the Project Review Committee. Serving Gonzaga for over 17 years continues to be a joy and a place to grow in faith, knowledge, and community.