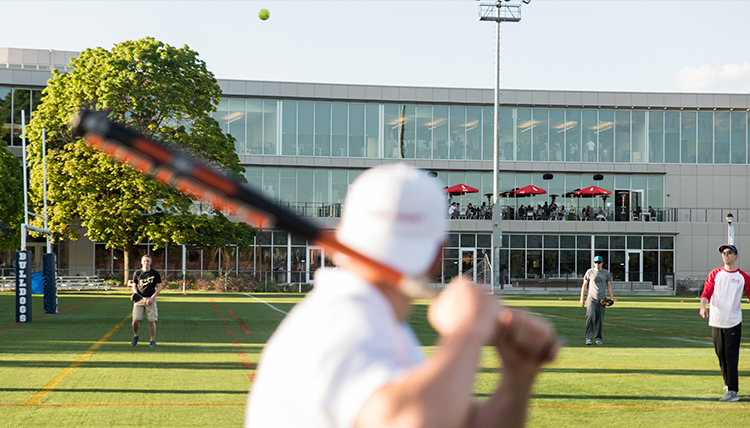 The "Competitive" leagues are intended to be for teams that are seeking the highest level of competition (former high school athletes, club players, former varsity athletes that recently had their eligibility expire).

The "Recreational" leagues are intended to be very recreational and are for teams that have little or no experience playing that sport and want to play for purely for social and recreational reasons.

COED CLUB LEAGUES are intended for social and business club on campus for socializing and team building within the clubs while playing Intramurals. This league is not for sport club teams!