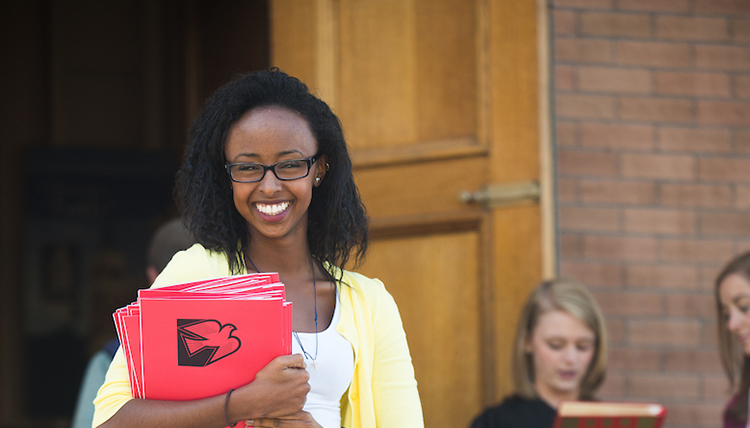 This club addresses issues the GU campus such as:

Formerly the Women’s Studies Club, we were renamed and revamped in January of 2009.

Some of the activities we have done:

Want to connect with the Women's and Gender Studies Program?