Video Library of Past Events

Recently the Intergovernmental Panel on Climate Change (IPCC) released the first comprehensive update to our understanding of climate science (Assessment Report 6 or AR6) in seven years. In this presentation Gonzaga Biology Professors Hugh Lefcort and Betsy Bancroft will share some of the key findings from this latest climate science report and its significance. Attendees are encouraged to come with questions and ideas for discussion.

Building Communities in a Dying Civilization

The civilization we have known is dying. Sadly, it is not transforming itself into something that could survive. Accordingly, the death of the civilization will also be the death of billions of people as well as the extinction of thousands of species. Given that it is too late to prevent losses, what can we do? My judgement is that we can build sustainable local communities many of which can survive. If we made this global policy, even now, our losses would be greatly reduced.

About the speaker: John B. Cobb, Jr. was born of Methodist missionary parents in Japan in 1925. His schooling was interrupted by 42 months of military service in World War II. When separated, he attended the University of Chicago, completing a PhD in the Divinity School, where he was introduced to neo-naturalism and especially to the philosophy of Alfred North Whitehead. From 1958 to 1990 he taught theology at the Claremont School of Theology. Together with David Griffin he founded the Center for Process Studies in 1973, and through this and other organizations, he has promoted the study of Whitehead and of the ecological civilization Whitehead’s thought calls for.

Beyond Laudato Si': Embracing the Challenge of Franciscan Eco-Spirituality in the Age of Pope Francis - Spring 2021 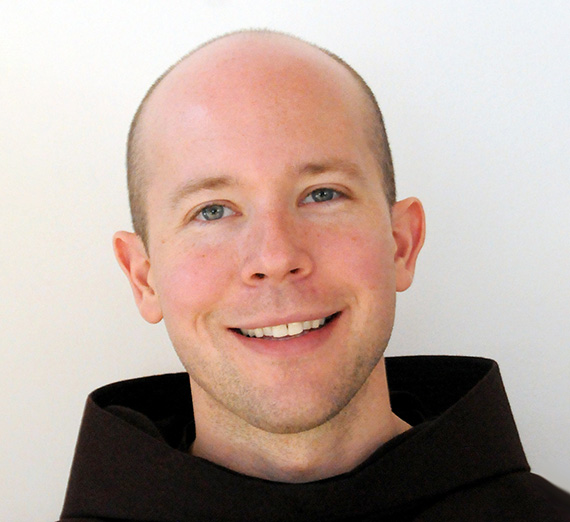 To the mark the 51th anniversary of Earth Day and the 6th anniversary of Pope Francis' landmark encyclical on climate change and environmental ethics, Laudato Si', Gonzaga welcomes Daniel P. Horan, OFM, Ph.D., to campus to offer a lecture entitled, Beyond Laudato Si': Embracing the Challenge of Franciscan Eco-Spirituality in the Age of Pope Francis.

From the beginning of his papal ministry, Pope Francis has sought to bring together two rich heritages: the Ignatian tradition of his Jesuit formation and identity with the Franciscan legacy of his papal namesake and inspiration. As we celebrate the fifth anniversary of his landmark encyclical letter Laudato Si', which inaugurated renewed commitment among Jesuit entities to “collaborate in care for our common home,” this lecture considers some of the ways that a Catholic Jesuit University might embrace the challenge of Franciscan eco-spirituality initially signaled in Laudato Si', but that have remained generally underdeveloped. In this way, we might not only appreciate the beauty, wisdom, and pastoral urgency in the papal document itself, but also build on it in the spirit of both the Ignatian and Franciscan traditions.

Daniel P. Horan, OFM, PhD is a Franciscan friar of Holy Name Province (NY), assistant professor of systematic theology and spirituality at Catholic Theological Union in Chicago, a columnist for the National Catholic Reporter, and the author of several books including All God’s Creatures: A Theology of Creation (2018), Catholicity and Emerging Personhood: A Contemporary Theological Anthropology (2019), and Reading, Praying, Living Pope Francis’s Rejoice and Be Glad (2019). He is currently working on a book about the Incarnation and is also co-host of The Francis Effect Podcast. 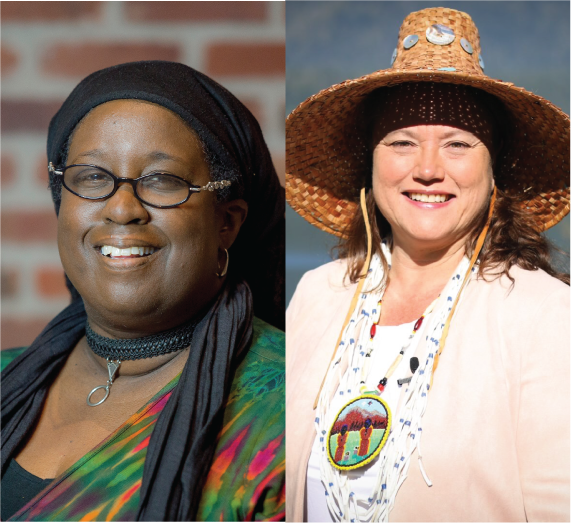 In addition to bringing together academics, scientists, legislators, and legal professionals, the Symposium will aim to give a platform to communities that have been disproportionately impacted by structural racism and to shine a light on the hard work these communities across our state are doing to pursue environmental justice.

Creating Meaning from this Moment - Spring 2021 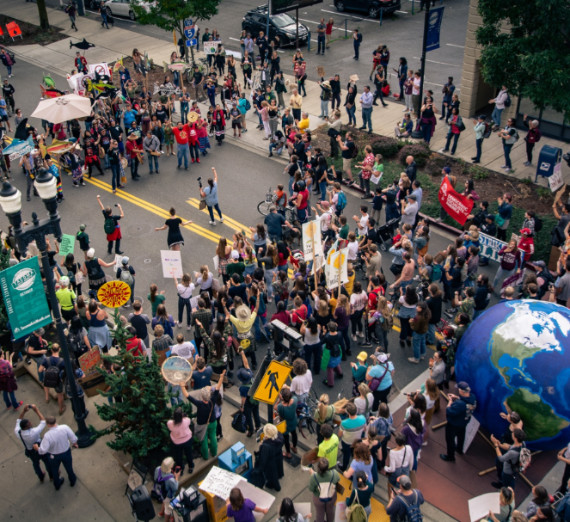 What does it mean to be an organizer for climate justice during a pandemic, the uprising for black lives, unprecedented wildfire smoke, and political crises? Global climate chaos is a threat multiplier deeply linked to systems of racial violence and oppression, and calls on each of us to step into meaningful action today.

How to Fight Fake News About Climate Change - Spring 2021 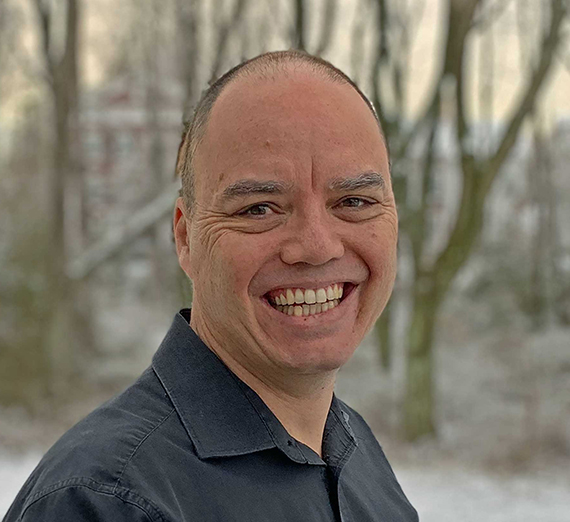 Who Speaks for the Trees? The Movement for the Rights of Nature - Spring 2021 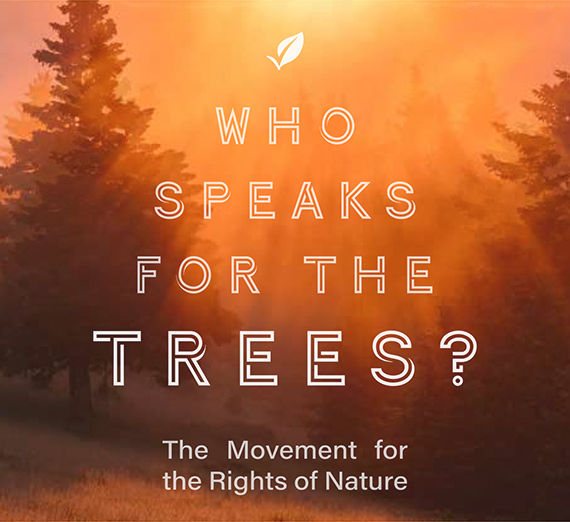 Is our system working to protect the natural environment? Isn’t it time to find one that does?

Host Thomas Linzey, an environmental lawyer with the Center for Democratic and Environmental Rights, for a presentation and discussion around a new movement for environmental protection: one that recognizes enforceable legal rights for nature and ecosystems. 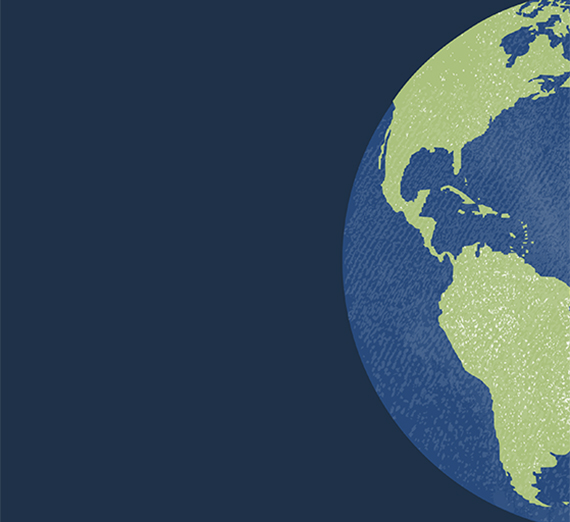 Gonzaga Biology Professor Hugh Lefcort shares his experience as a reviewer for the IPCC's latest scientific report on climate change. 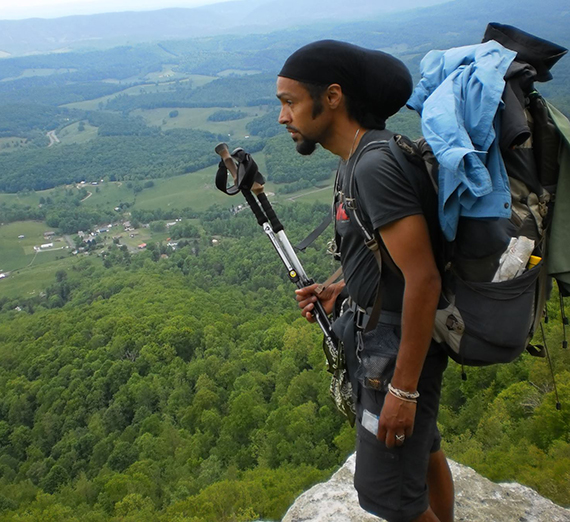 The Unlikely Thru-Hiker is the story of a young black man setting off from the city with an extremely overweight pack and a willfully can-do attitude. What follows are lessons on preparation, humility, race relations, and nature’s wild unpredictability. Through it all, Derick (Mr. Fabulous) refuses to let any challenge squash his inner Pollyanna, persevering with humor, tenacity, and an unshakeable commitment to grooming that sees him from Georgia to Maine. 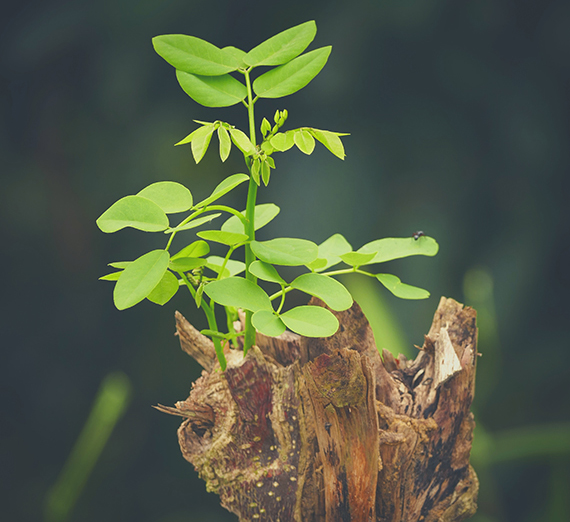 New materialism is one of the most important theoretical perspectives in social sciences and humanities today. It offers a unique way to understand human-nature relations, and provides practical resources for reworking our ways of promoting conservation strategies. 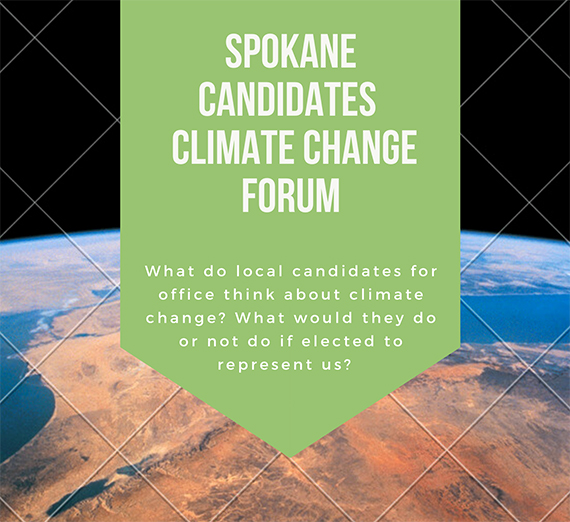 What do local candidates for office think about climate change? How will it affect your vote in November?

Water Resources in Washington: Are we Getting Thirstier? 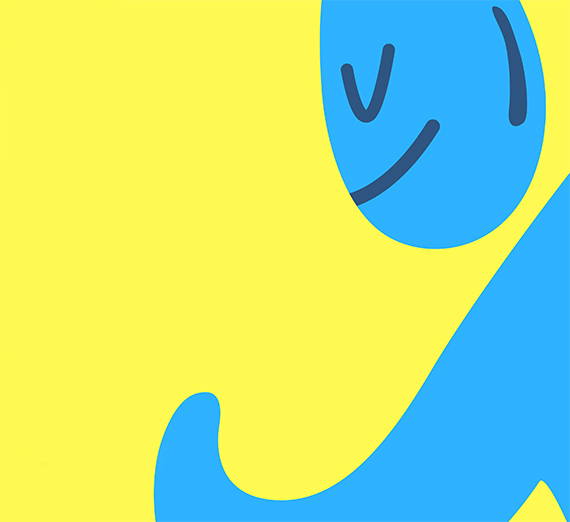 This talk will review the observed variations in the climate, snowpack and streamflows in Washington state and some of the projected changes in these variables over future decades. The discussion will include the implications for freshwater habitats and agriculture.

Beavers: Their Landscapes, Our Future

Ben Goldfarb is a conservation journalist whose work has appeared in Science, the Washington Post, the Guardian, Orion Magazine, and many other publications. He is the author of Eager: The Surprising, Secret Life of Beavers and Why They Matter, winner of the 2019 PEN/E.O. Wilson Literary Science Writing Award. 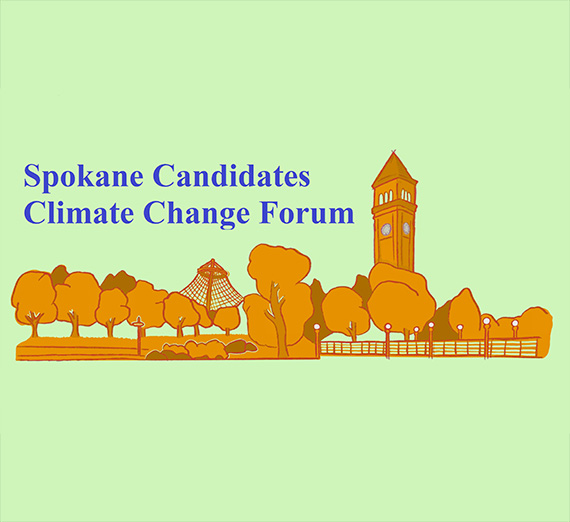 The Making of an Environmentalist

Presentation by Mike Petersen from the Lands Council

How did a radical environmentalist and Earth First! Activist become the Executive Director of the Lands Council, Spokane’s most influential environmental group? The Lands Council's Mike Peterson described how he met Ed Abbey, David Brower, and other great environmentalists, took part in direct actions including Redwood Summer, blockades, and tree sits, and how he sustained the passion for four decades. He talked about tactics ranging from Direct action and litigation to negotiation and collaboration.

Coyotes & Knapweed—Rewilding in the Anthropocene

Climate change, habitat fragmentation, and modification of Earth’s life support systems have ushered in a new geological epoch…The Anthropocene. Urban rewilding can not only alleviate biodiversity loss and maintain ecosystem services; it can also help heal the rupture between humans and nature.