Seven hundred. That was the population of Perry, Missouri, the town I lived in from age 3 to 20. It had one blinking stoplight and one non-white family, a couple that didn’t stay long. Legend says that a century-old city ordinance forbade blacks from being in town after dark, and we knew people of neighboring communities who still heeded the warning even in the 1980s.

What impact may that have had on my implicit bias, even within a home that was loving and kind toward people regardless of skin tone? What notions lingered in my mind after seeing every black student in our county-wide school succeed as an athlete, perpetuating the notion that sports are the only way for them to achieve?

The first summer I escaped the small town for the metropolis of St. Louis to serve inner-city ministries, I was surrounded by children of color who came from homes of addiction and poverty. How did that influence my notion of race?

These are questions I pondered while gathering with 10 Gonzaga students in Montgomery, Alabama. Our spring break Mission:Possible immersion experience placed us in the nation’s most historical sites of the civil rights movement, and after long days in museums and lectures, we gathered for even longer evenings of reflection and conversation. These were tough talks where the mostly white participants challenged themselves to face their implicit biases, and where the one black student opened our eyes to her world. 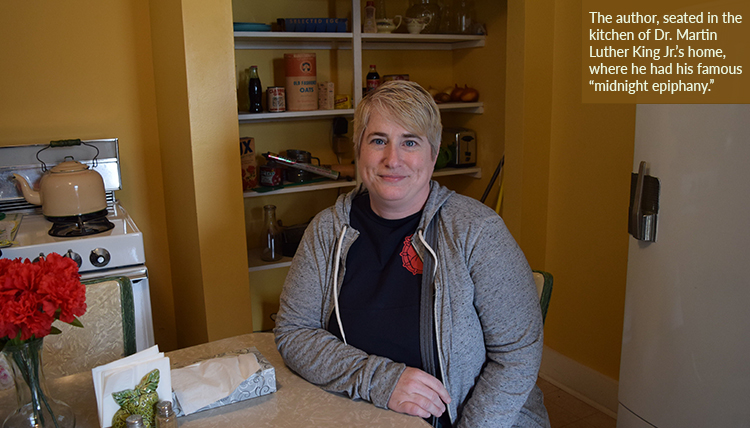 “It sucks to be honest with yourself, doesn’t it?” she said. It wasn’t a question.

In a world where people often approach tough topics in the shadows of online environments, we find face-to-face discussion to be uncomfortable. As a result, the divisive nature of online dialogue has led many of us to stop discussing our views on these social matters.

And yet, we know that the ugliness of racism - in the past as well as the present - must be addressed.

We must be willing to have meaningful conversations that seek understanding and reconciliation.

I liken this process to forcing myself to the gym after months of laziness. Setting the alarm extra early. Pulling on exercise clothes. Setting the treadmill at the slowest-possible speed on a zero incline. Eventually, the routine gets easier and I feel better, even craving it.

I hope you’ll read this issue’s coverage of racism and diversity with the goal of enjoying that kind of mental and emotional exercise. Because as we open ourselves to the sometimes arduous exercise of getting honest with ourselves, we discover a greater hunger for truth and equity. 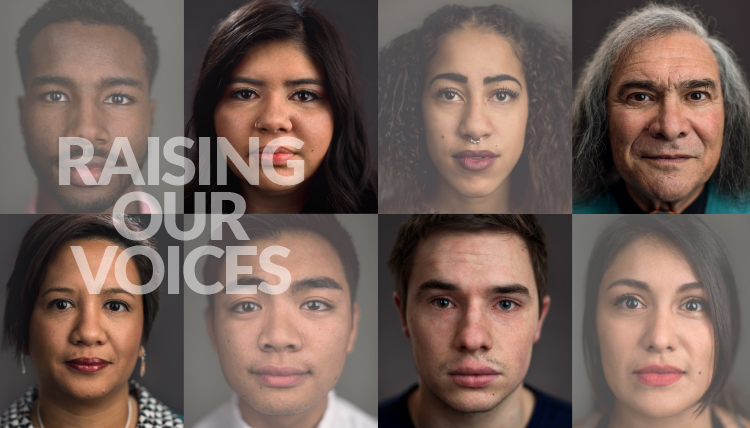 Have a question or response? Email editor@gonzaga.edu.