The Race Issue - More to Do

Abbie Altamirano (’18) knew from her first days at Gonzaga that she would not feel included. She was the only student of color in a classroom where race was “rarely discussed appropriately” and felt uncomfortable in her residence hall.

In her many roles at Gonzaga – from La Raza Latina and Center for Global Engagement, to scholar and researcher – she continually seeks to learn from other students. Being exposed to different cultures improves the culture of GU, she says. That’s definitely the intention of a community like La Raza Latina, which is for students from Latinx* backgrounds, but also a place where others can learn and celebrate a collective culture together.

“I felt pressured to be the spokeswoman on behalf of people of color the more I got involved,” she says. “I had too often felt like my voice was ignored, but at Stories Behind the Stats, I felt like people heard what I had to say, and what everyone else had to say, and took it to heart and went to action,” says Altamirano.

At the second Stories Behind the Stats event, students spoke to a packed room, and Altamirano took note. “I have watched the progression and have seen how Gonzaga is listening and actively trying to make a change.”

“It felt good to know people cared, but still more needs to be done.”

Aside from the leaders and faculty demonstrating they care, there is an effort among white students to achieve and show greater understanding, too. 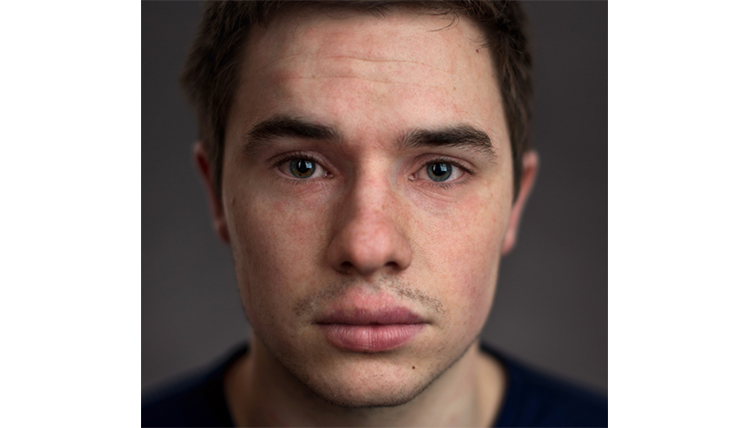 Before coming to Gonzaga from Hailey, Idaho, Connor Hayes (’18) didn’t have a perspective on racism and diversity at all, he says. “I lacked an understanding of what it meant to be white, or even more, what it meant to NOT be white. I was completely ignorant that those two experiences differed at all.”

Last year, he attended a conference on white privilege that opened his eyes. “It gave me the tools to examine my environment. I recognized things like microaggressions for the first time, noticed the lack of diversity in my classes, and saw how my actions created an exclusive environment for people who looked like me.”

“I think too often, white allies try to become the voice for a population they don’t represent. We are called to give a voice to the voice-less, not to BE that voice,” says Hayes. “The way we do that is to provide space in interactions where those who are disenfranchised feel safe enough to speak openly about their experience.”

His encouragement to those who may scoff at white privilege and racism discussions is to look past the emotional response these topics invoke. Citing Martin Luther King Jr.’s “Letter from a Birmingham Jail,” Hayes says, “The greatest obstacle to justice wasn’t the racist, KKK member, but the white moderate who would rather wait for a more convenient season for action.”

He continues, “If we sit back and allow injustice to occur, then nothing will ever change.”

Go back to part 4
Continue to part 6
Share Story

The Race Issue - More to Do