As turbulence and uncertainty continue to permeate the globe, we are facing more complicated and stressful challenges than ever before. Fortunately, empirical research, wisdom and faith traditions remind us that mindfulness understanding and practice can provide solace, comfort, and growth as we navigate these difficult experiences. Join panelists as they explore the vast and ever-changing field of mindfulness from interfaith perspectives and practical applications, providing tools for building and sustaining mindfulness practice in the face of stress and uncertainty.

Michael Hazel, Ph.D., is an associate professor in the M.A. Communication and Leadership program at Gonzaga University. Among a number of different courses he teaches in the program, he co-developed and regularly teaches a graduate course in mindful communication and leadership. 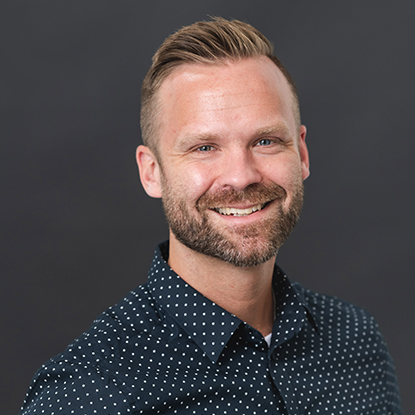 Erik Mertens, M.A., has worked in ministry at Gonzaga University for over eight years and currently serves as a Coordinator in the Office of Mission & Ministry. Earning both an undergraduate and a graduate degree (Theology & Leadership) from Gonzaga, he is proud to serve his alma mater. Erik primarily works in liturgical, retreat, and formational experiences for students and staff, with an emphasis on Ignatian Spirituality and personalized faith journeys. 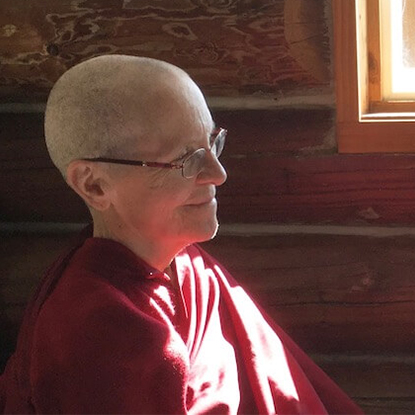 Venerable Thubten Semkye is a fully ordained Buddhist monastic (Bhikshuni) affiliated with Sravasti Abbey, located in eastern Washington. Although she didn’t originally see monastic life in her future, after a 2006 retreat, Ven. Semkye realized that ordaining would be the wisest, most compassionate use of her life. She became the Abbey’s third nun in 2007, and was fully ordained at Miao Fa Chan Temple in Taiwan in 2010. She is involved in many outreach programs through the Abbey and has also generously served as a guest lecturer/teacher in the Gonzaga mindfulness course.