More than Sweets the Eye

On October 26, 2019, Gonzaga Law hosted the 3rd Annual Sweetser Closing Argument Competition, a competition that is fast becoming a highlight of the academic year.

Sponsored by the Sweetser Law Office, the competition seems straightforward: Students receive a fact pattern based in tort law, a set of jury instructions, and one (1) hour—that’s a mere 60 minutes—to prepare a cogent, persuasive closing argument that integrates the jury instructions with the facts of the case. The closing argument must be no more than 15 minutes in length and is video-recorded.

In endowing this competition, James and Marcus Sweetser wanted to create a competition to inspire future trial attorneys. And the fact patterns that the Sweetsers create are far from simple. In this year’s prompt, competitors received 18 pages of facts, photos, jury instructions, and the defense’s closing argument. Competitors represented Ricky Kilgore against Ben Schultz for injuries resulting from an auto accident in which Schultz rear-ended Kilgore.

While Schultz admitted liability, he disputed Kilgore’s claim that the accident was severe enough to have caused Kilgore’s neck and back injuries. While this may seem like a straight-forward case, the facts also included Kilgore’s medical and personal histories that the defense relied on to argue that Kilgore’s injuries were the result of a pre-existing degenerative disc disease and arthritis. The defense also cited to Kilgore’s trip to Mexico, where he walked on the beach and took cellphone photos with his son, as proof of his good health.

This year, the panel of judges included: 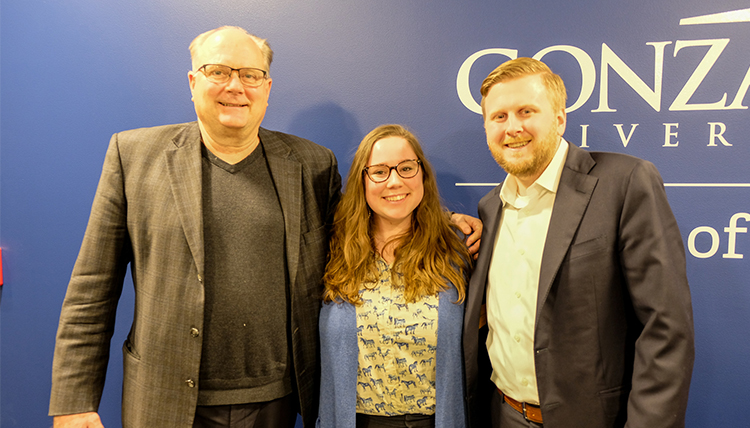 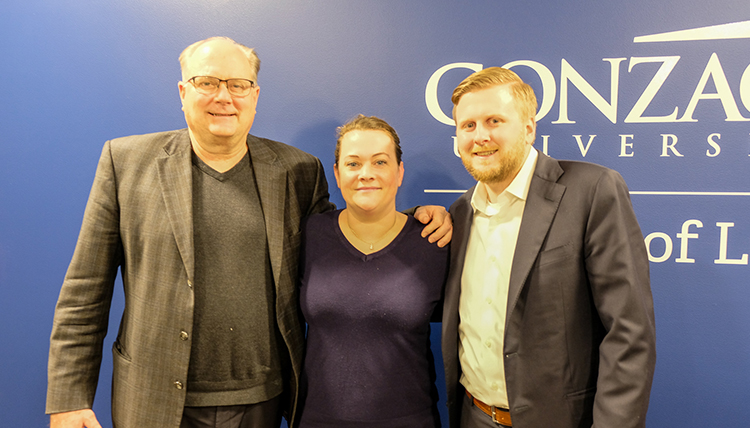 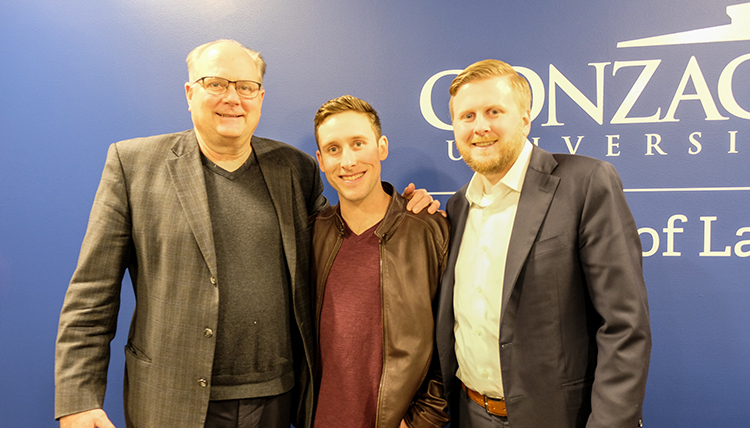 On January 19, 2019, Gonzaga Law hosted the 2nd Annual Sweetser Closing Argument Competition. Each participant delivered a closing argument that integrated jury instructions with a fact pattern prompt and was video-recorded.

Madison Olds, the Higher Education Waste Reduction Educator for Gonzaga, and an AmeriCorps member, talks about why she doesn’t drive.

Law is a literate profession and Gonzaga Law understands and embraces this truism. This understanding is why Gonzaga Law requires two full years of legal research and writing education and offers advanced coursework options.