To celebrate Black History Month, Gonzaga University Archives and Special Collections is highlighting one of Gonzaga University’s most distinguished alumnus, Carl Maxey (1924-1997) in an exhibit in Foley Library lobby.

A NCAA boxing champion, World War II veteran, and prominent Spokane attorney, Carl Maxey rose to fame as a significant figure in the civil rights movement in the Inland Northwest. The first black student to graduate from Gonzaga School of Law and the first black law student to pass the bar exam in Eastern Washington, Maxey spent much of his career doing pro-bono work on civil and constitutional rights cases.

Remembered as a “Type-A Gandhi” Maxey was a larger-than-life figure in Spokane throughout his life, often taking on difficult and controversial cases. The exhibit highlights some of the time he spent at Gonzaga University and his involvement with Gonzaga throughout his life.
The exhibit runs through the end of February. 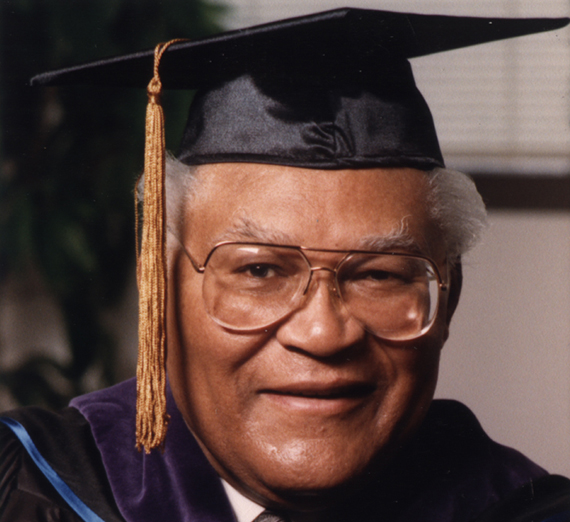