The Next Step; A Year of Service

The Next Step: A year of service

After the inspiring messages of Mass and Commencement, after packing up their campus residences, after hugs and final goodbyes, 33 graduates of the class of 2018 set aside career goals and to take up assignments as volunteers in three foreign countries and 20 U.S. cities. Nine of them will move to inner-city schools and mentor youth considered to be on the fringes, through Teach for America. Ten are partnering with Jesuit Volunteer Corps; many have chosen Peace Corps, AmeriCorps, Mercy Volunteer Corps and other similar organizations. One is headed to Spain for a Fulbright English Teaching Assistantship. 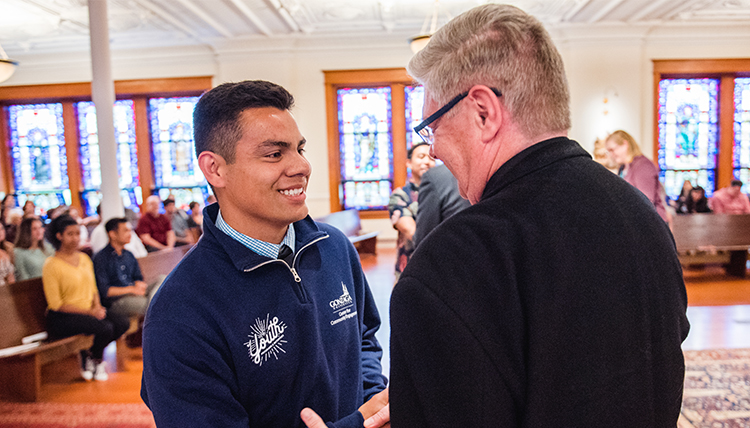 All were called by 2016 grad Olivia Schneider, who served with Jesuit Volunteer Corps, to “specialize in the impossible.”

Read her message here: "Stronger Than You Know." 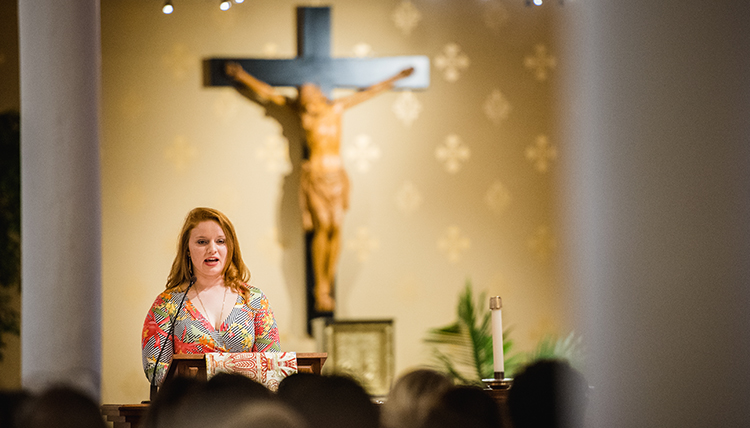