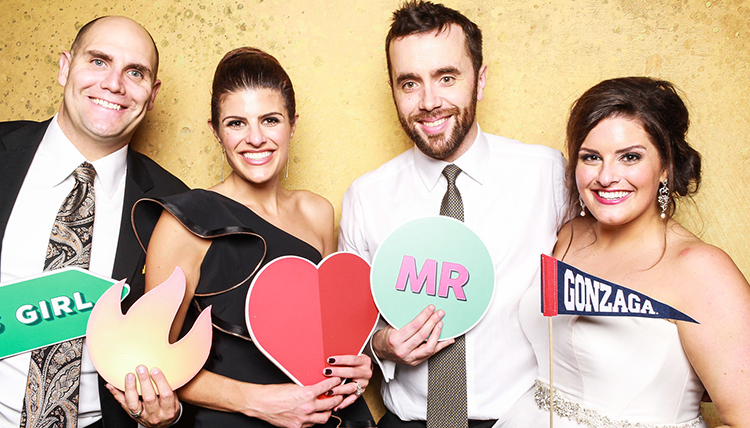 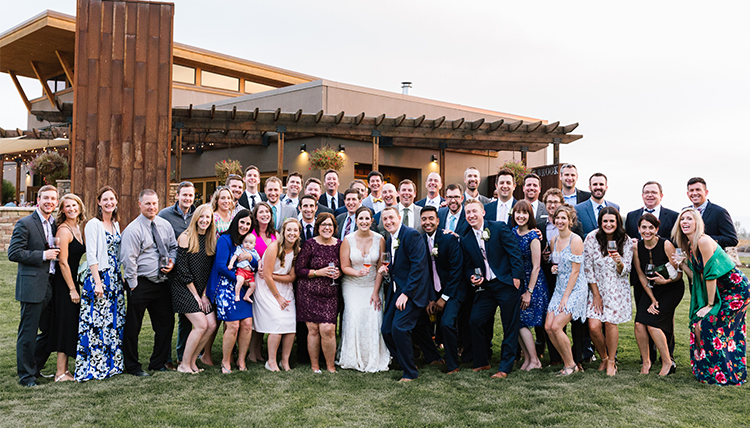 ’09 Katie Johnson and ’05 Adam Stewart tied the knot in Walla Walla accompanied by 40 other alumni. 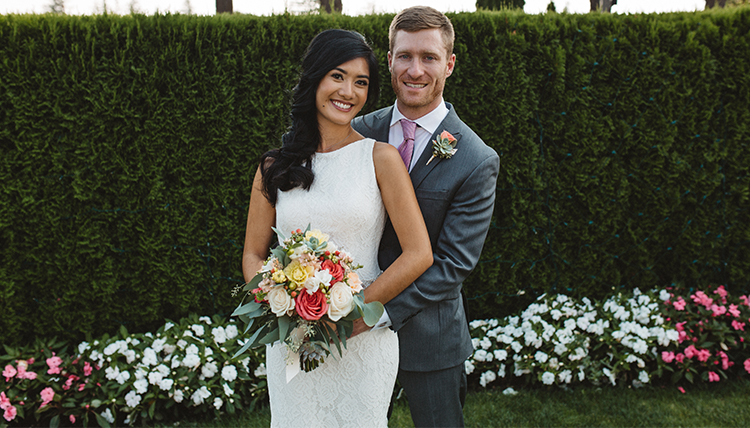 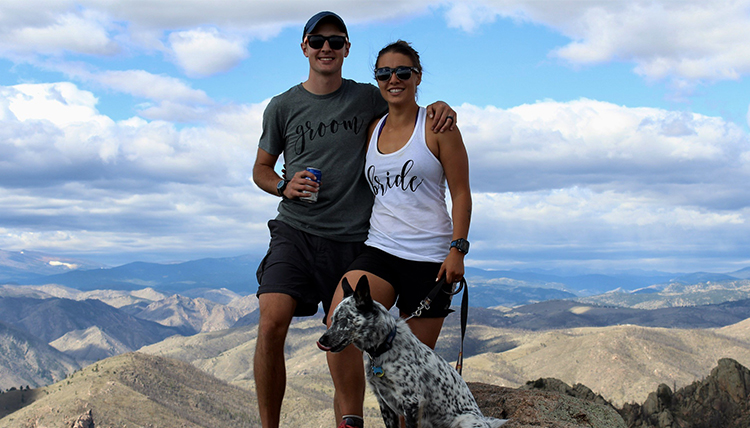 After seven years together, ’10 Jordan Williams and ’10 Kelsey Devereaux got hitched atop a mountain near Fort Collins, Colorado. 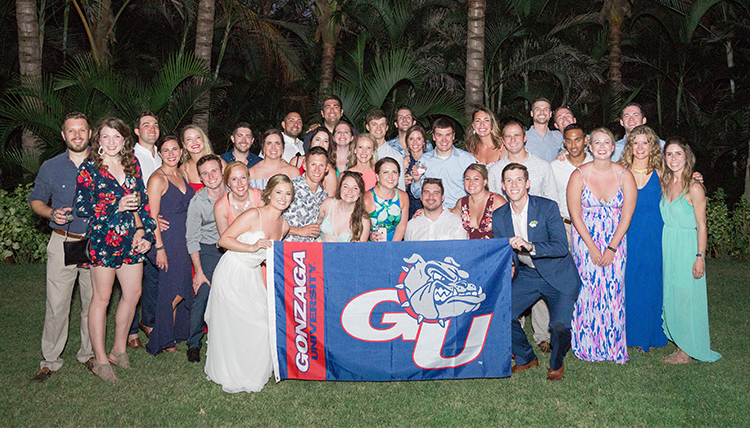 At a destination wedding in Mexico, ’12 Tana Thompson and ’12 Zach Haveman became husband and wife. 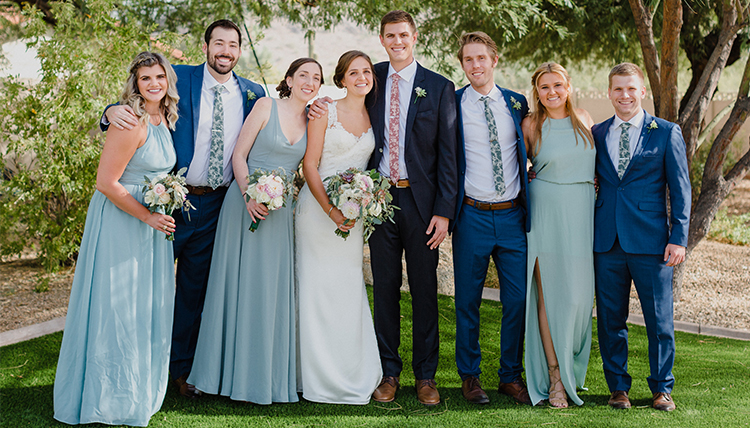 ’13 Sean Burke met Katie Stone on a Gonzaga trip to Turks and Caicos where they fell in love, later marrying in October 2017. ’14 Amanda Silva and ’14 Shane Roach met their sophomore year on the way to a Knights and Setons retreat. Six years later they were married at St. Aloysius. 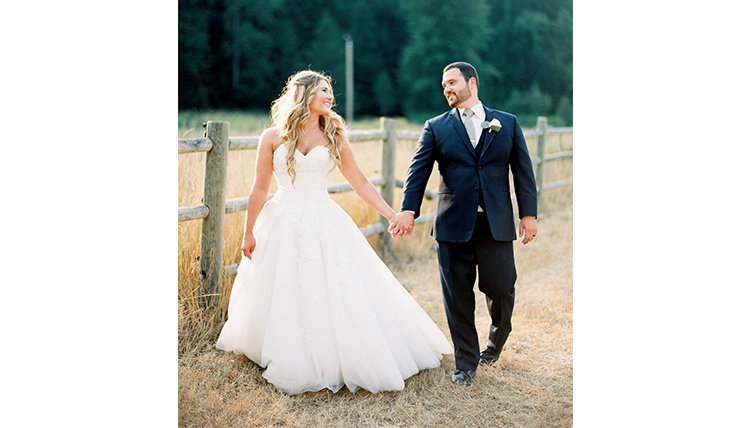 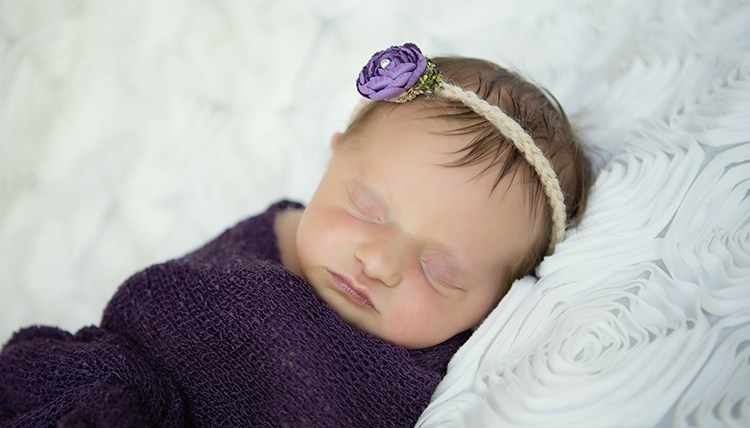 Delaney Claire was born in July 2017, to Matt ’03 and Cara (Gish) ’04 Hoag. She was welcomed with love by her big brothers, Luca and Crosby. 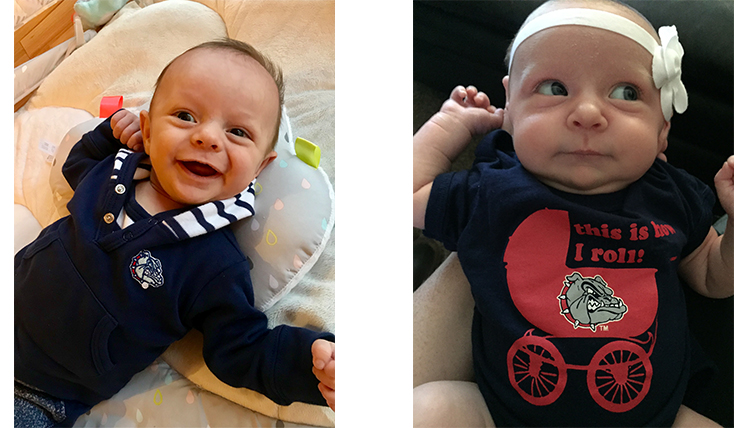 Francis Jordan (left) was born to ’05 Jordan Bensen-Piscopo and ’07 Kristen (Paul) Piscopo last December. ’05 Jennifer Moffat-Siano and her husband, Robert, welcomed their first child, Stella Ann (right). She is tiny, but she is a big Zag fan! 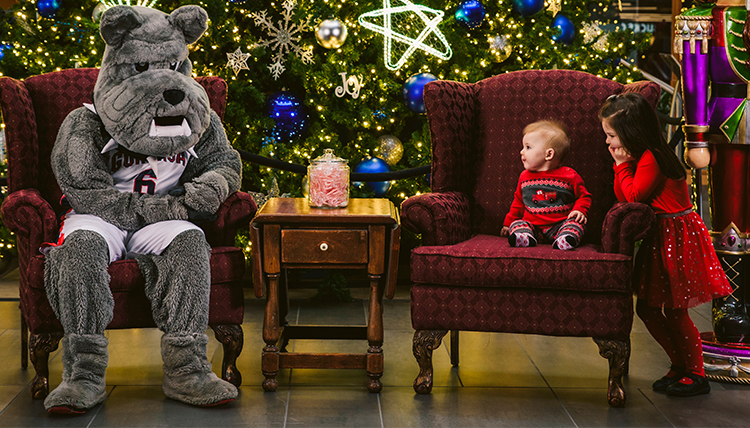 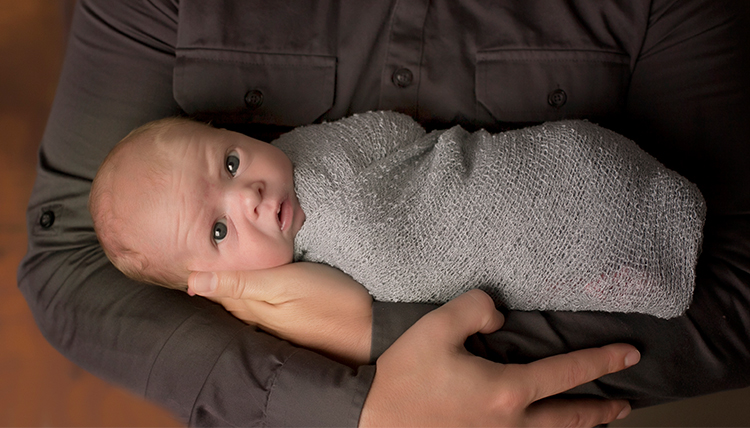 Submit YOUR news at gonzaga.edu/alumninews