Despite the curveball COVID-19 threw at intercollegiate sports this past year, Gonzaga student-athletes and coaches made the best of a beastly pandemic. Here are some highlights. 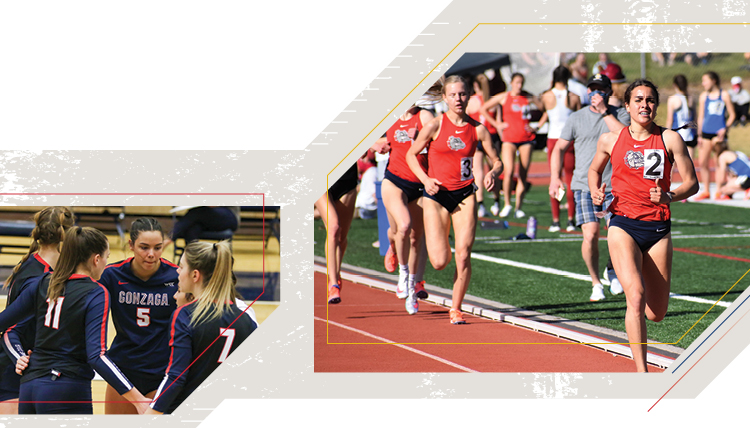 Seven Zags competed at the 2021 NCAA West Preliminary Round; James Mwaura advancing to the men’s 5,000 and 10,000-meter national finals

-Ranked the entire season, topping out at No. 13 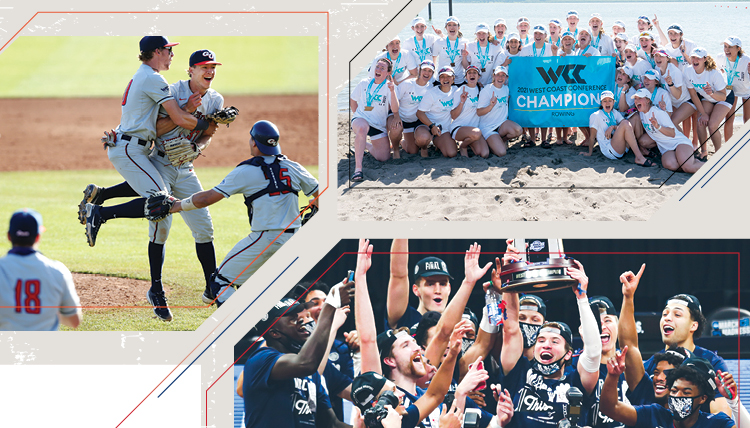 Which brings us to men’s basketball. While it’s impossible to capture in this space all the highlights this group crafted in 2020-21, here are a few:

-Top of the list: Jalen Suggs’ 40-foot buzzer-beater over UCLA in the national semifinals, moving GU into its second national championship game in four years

-Corey Kispert’s return for his senior season, and steadying influence

-See you in November back in The Kennel