The 2018 Gonzaga University School of Law Commencement was held on a brilliant Saturday morning at McCarthey Athletic Center.

Senator Catherine Cortez Masto (D-Nev) delivered an inspiring address, highlighting her journey of being a “first” and sharing nostalgic memories of her days at the university.

“You know, it’s one thing to make history being the first, but it also means that I now have a seat at the table to be a voice for those who are underrepresented (and) to ensure that the door I walked through to get here is open even wider for others to follow,” said Cortez Masto. “… A lot of people ask me, what does it mean to be a first? I tell them, each first is a ‘broken barrier.’ It’s an open door. Never be afraid to be a first. Never be afraid to take that initial step.”

Masto told the graduating class that while there were differences in her experience during an earlier era on campus, the mission and values of a Gonzaga Law education remain consistent.

“Remember your oaths. Remember your ability to bring someone else’s voice forward – and remember that your own unique perspective as stewards of the law is so important,” she said. "… Remember the education you received here, the commitment to service you’re embarking upon, and our shared responsibility as stewards of centuries of tradition. Hold onto those values that were instilled in you here.”

The Class Student Speaker was Benjamin Asare of Sacramento, Calif. Asare is a graduate of the United States Military Academy at West Point. He is currently a Captain in the U.S. Army and will become a Judge Advocate General. 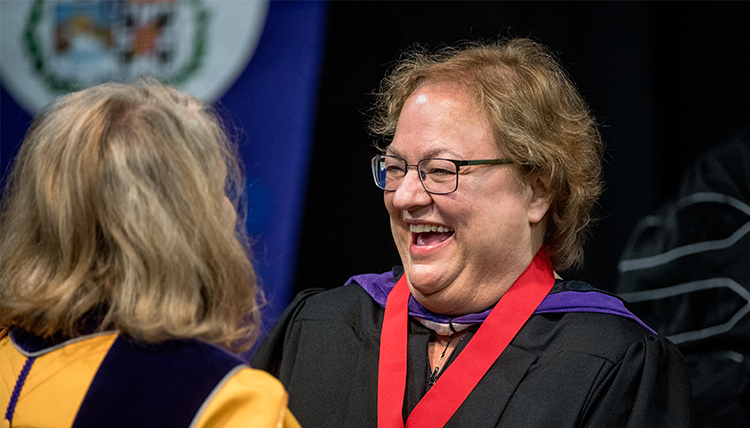