The Heartbeat of the Law School

Under the auspices of the Student Bar Association (SBA), the Gonzaga University School of Law supports a variety of student groups. The SBA is an adjunct of the American Bar Association and serves the interests of all law-school students. Under its umbrella, student groups advance the interests of unique interest groups and reflect their members’ interest in specific areas of the law.

See all of the SBA activities and updates on their Zagtivities page!

The corporate purpose of the SBA is to encourage and enhance the academic and social environment for law students, individually and collectively. 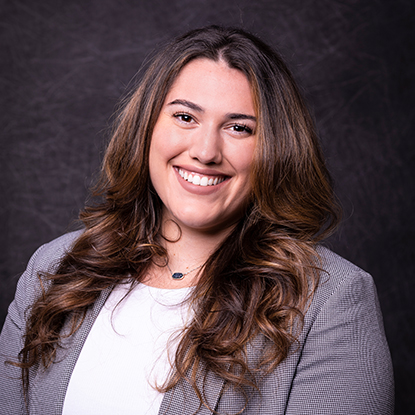 Cassidy was born and raised in Las Vegas, Nevada. She graduated from the University of Nevada Las Vegas with a B.S. in Criminal Justice where she was a Senator for the College of Urban Affairs and Panhellenic Vice President. At Gonzaga, Cassidy has served as a Smithmoore Teaching Fellow, Student Representative for LexisNexis, and member of the Cannabis Law Caucus. In the past two years, Cassidy has served as the Vice President and 1L Class Representative for the Student Bar Association. In her free time, she enjoys traveling, searching for new coffee shops, and spending time with family and friends. 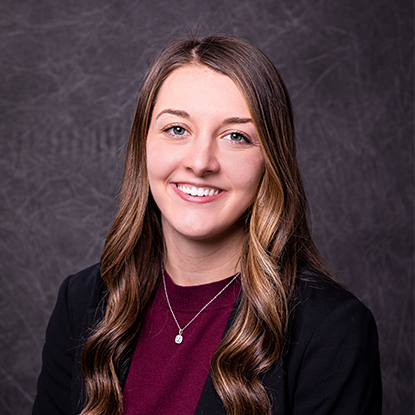 Sloan is from Springfield, Illinois. She received her B.A. in International Relations and Law, Politics, and Society from Drake University. At Gonzaga, Sloan is also involved with the Women’s Law Caucus and Community Action Law Club. In her free time Sloan likes to go to spin class, spend time with friends, and explore the Spokane coffee shop scene.

Scott is from Coeur d’ Alene, Idaho. He graduated from Gonzaga University with a B.A. in Political Science. At Gonzaga Law, Scott has served as a 1L Class Representative for the Class of 2024 and is involved with GSA Pride Law. In his free time, he enjoys playing video games, being outdoors, and spending time with friends and family. 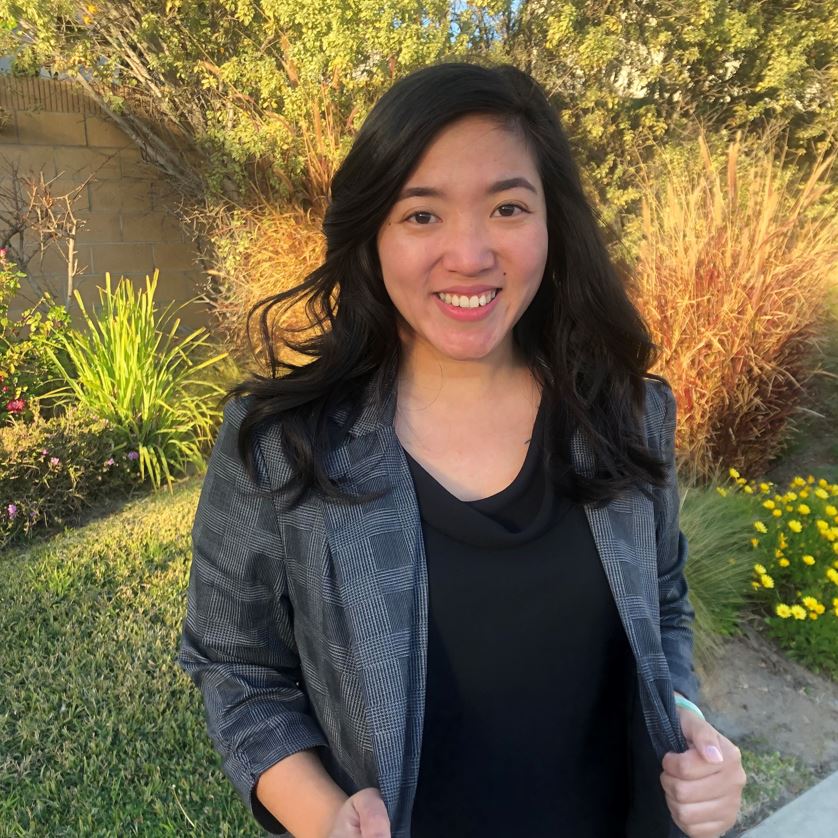 Stephanie was born and raised in Southern California. She graduated from the University of California, Irvine with a B.A. in Public Health Policy. At Gonzaga, Stephanie was a founding member of the Asian Pacific Islander Law Caucus (APILC) and served as the 1L Class Rep for the Class of 2024. In her free time, she enjoys hiking, traveling, and baking. You'll often see Stephanie around campus in her infamous yellow rain jacket.