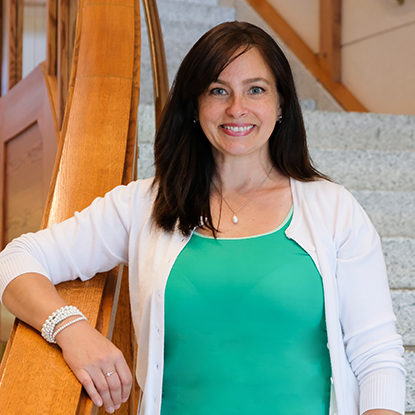 Michele H. Berger began her career in San Diego practicing civil litigation, with a focus on breach of contracts cases and real property issues. Berger then returned to her home state of New York where she transitioned to in-house counsel. She was Corporate Counsel for Cleinman Performance Partners, the largest consulting firm in the vision care industry in North America. Berger created the legal department for the firm. In her role, she honed her skills as a generalist by working on varying types of contracts, employment law, intellectual property law, real estate transactions, and corporate auditing.

Missing the near perfect weather of San Diego, Berger returned to the West Coast and served as a Managing Attorney. After assisting in the establishment of the legal department, she recruited and managed over three dozen contract attorneys across the country. She also managed in-house employees and handled all of the company’s in-house legal needs.

Berger has been involved with a number of charitable organizations, some of which include American Foundation for Suicide Prevention - The Overnight Walk; St. Jude’s Children’s Research Hospital – Warrior Dash; San Diego Youth Services – mentor and tutor; raising funds for numerous charitable organizations by playing in softball tournaments all over the Pacific Northwest.

So, if you don’t see her at the office working, there is a good chance you can find Berger on a softball field.