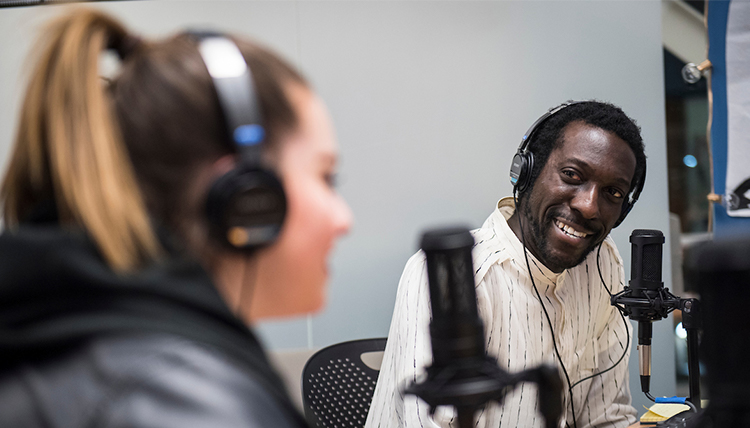 Gonzaga University School of Law professor Stephen Sepinuck discusses the history and use of the Electoral College.

Gonzaga University School of Law student Phillip Silcher discusses the process of searching for and purchasing homes with the intention of renting the homes to future tenants.

Gonzaga University School of Law professor Mary Pat Treuthart discusses what drivers should know when they are pulled over by the police and how to stay within the confines of the law without incriminating yourself. This episode is part one of our police series.

Episode 6 : Gender Inequality in Our World

Episode 7: Book Review: Slavery and Freedom in Texas: Stories from the Courtroom, 1821–1871

Episode 8: Should judges be elected positions?

David Dewolf, Gonzaga University School of Law professor emeritus and former candidate for the Washington State Supreme Court, discusses the process of electing judges and whether the practice is beneficial or not in our political system.

Anthony Bandiero, Gonzaga University School of Law student and former Sergeant in the Las Vegas Police Department, discusses what police officers are looking for when they pull over a driver. This episode is part two of our police series.

Episode 11: Travelling to Understand Yourself and Others

Gonzaga University School of Law students Lindsey Wheat and Devin Curda discuss how their travelling experience has shaped their world view and increased their awareness and knowledge of life in other countries. 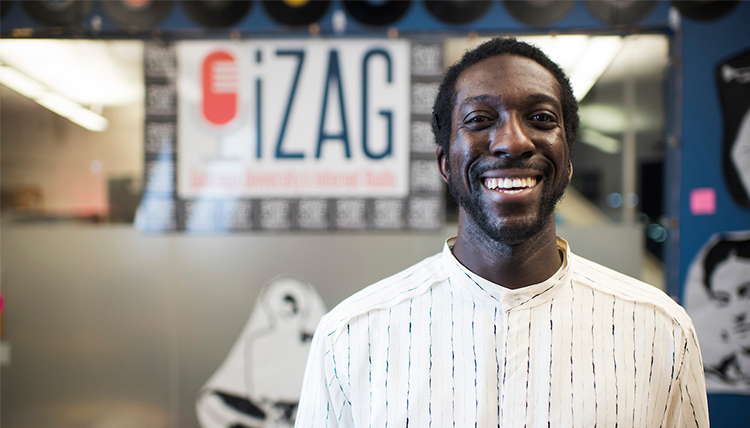 The podcast Spotlight came about through a series of events. As a child, my parents frequently listened to Capital Public Radio in the car. In these moments, I was inclined to change the radio station to the local hip-hop station. Sometimes my parents would let that action slide, other times, not so much. I am very grateful for the latter.

In law school, Professor Stephen Sepinuck asked me if I had ever considered doing radio, upon which I said yes, but only as a daydream. Sure enough, iZAG radio, the Gonzaga University Internet campus radio station, posted an announcement that the radio station was seeking students to host radio shows.

I prayed about this, mentioned the idea to my sister and parents, and they all said I should go for it. I am thankful to Jesus for this blessing and to my family for their support.

I am so grateful to the faculty and staff here at Gonzaga University School of Law for encouraging me throughout the production of this show. This show would not have been made possible without the guests of: Professor Stephen Sepinuck; Professor Mary Pat Treuthart; Professor Kim Pearson; Professor Jason Gillmer; Professor Emeritus David DeWolf; and Professor Ann Murphy.

And a huge thank you to the radio station team at iZAG of Ms. Colleen Vandenboom, Robert Perry, Samantha Takizawa, Frances Minigan, and Will Hurtado for their support and efforts in making Spotlight a reality.