For more information on any project, please contact Toni Boggan or email the project's Faculty Advisor. NIOSH researchers are trying to develop new technologies to keep miners healthy and safe. The mining industry could benefit from new ways to conduct and monitor LOTO on machinery such as belt conveyor systems. A new technology such as the SmartLock would enable workers to perform LOTO seamlessly, archive all steps in the process, and provided real time data regarding the steps in the process, with the aim of improving LOTO and thus worker safety. We need a team of students to assist in developing and testing components of such a SmartLock, with the goal of building a prototype that can be tested at the NIOSH research lab. 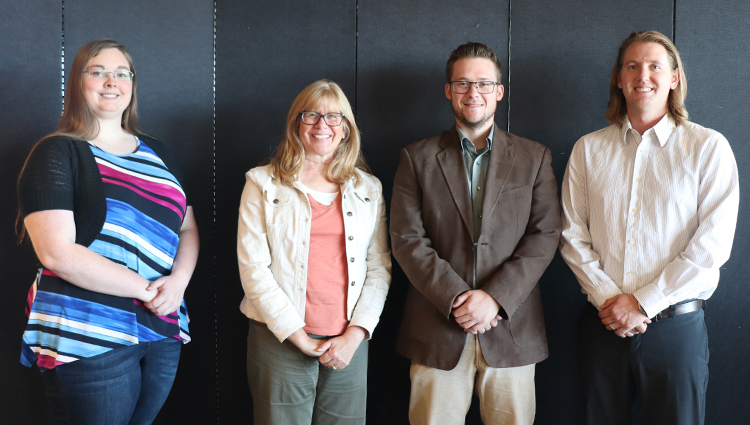 Streamline outlets will be redesigning a traditional wall outlet by integrating a programmable logic controller, carbon monoxide detector, audible, visual, and Bluetooth alert systems. This would entail hardware and software design and implementation as well as mechanical component fabrication. 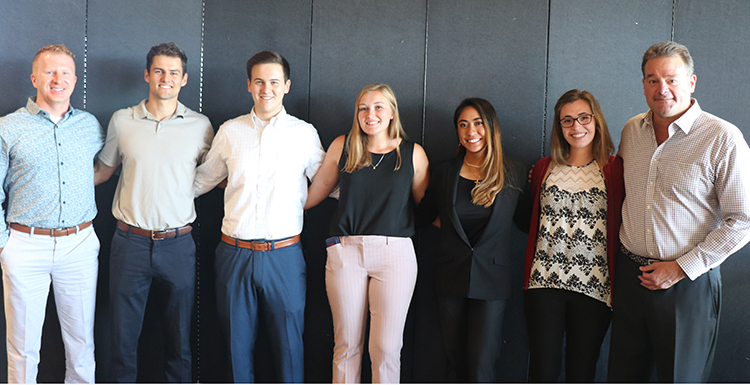 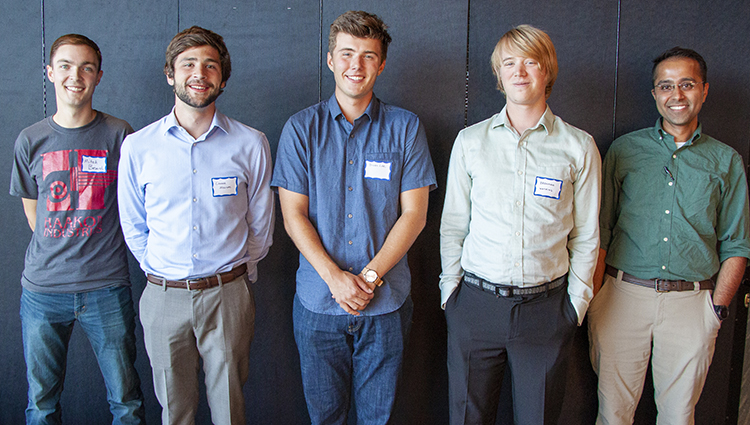 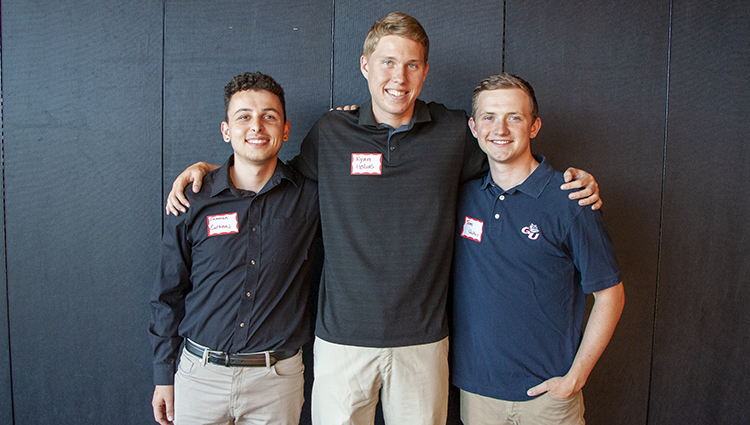 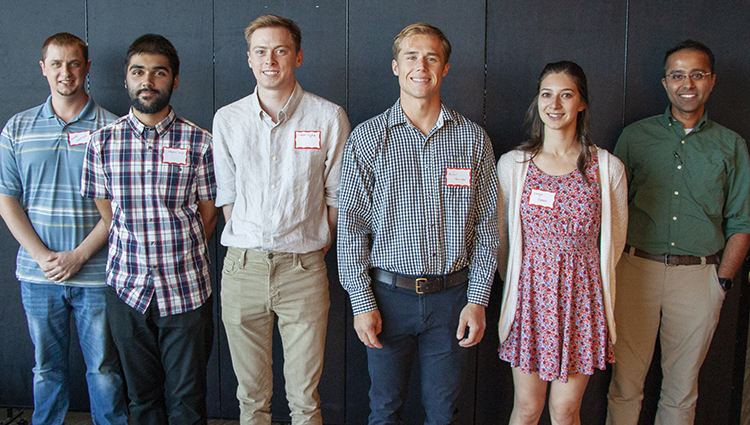 Design an assembly cell layout that allows employees to easily build components for final assembly that improves on the current manufacturing processes. 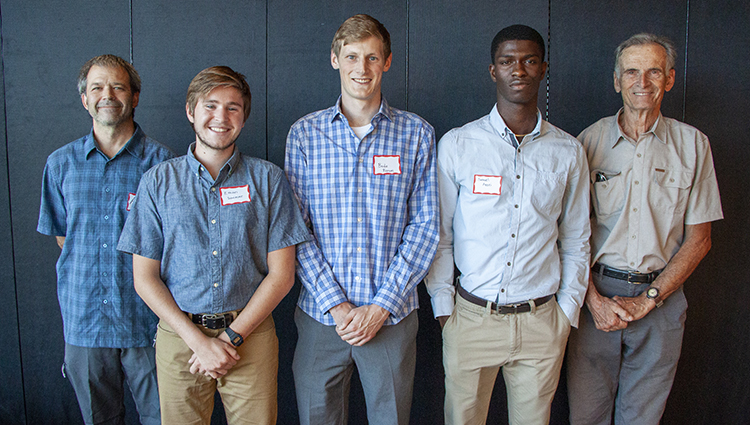 The goal of this project is to produce a 3D model of a proposed process and equipment to automatically cut, remove, and dispose of hot steel banding attached to a hot aluminum ingot. 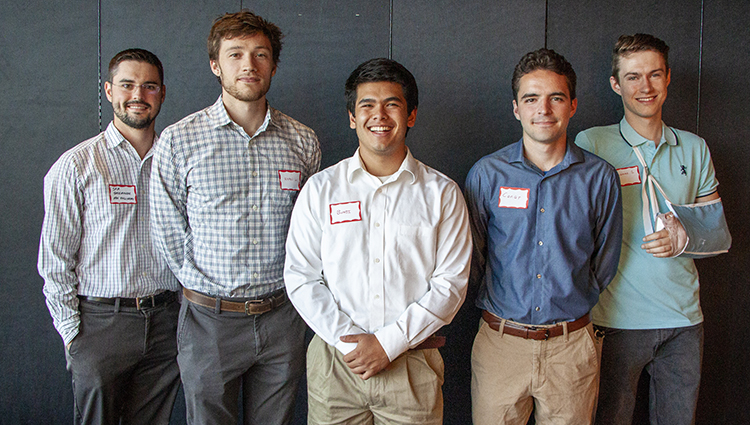 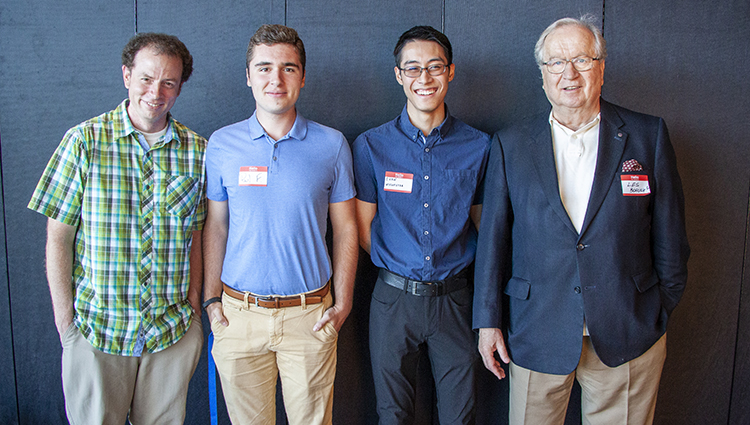 The tracking of moving and deforming bodies by high-speed cameras has a wide range of applications across engineering. Here, we will use it to track the deforming motions of free-flying insects such as moths. The goal of this project is to build a prototype "crawler" to allow team members to move through a large horizontal style heat treating furnace while leaving the furnace rolls de-energized. A hands-on tour across the ME discipline on a series of smaller projects in the Measurements Lab. Upgrades to the lab including working on the wind tunnel, rocket test stand, and inertia measurement devices. 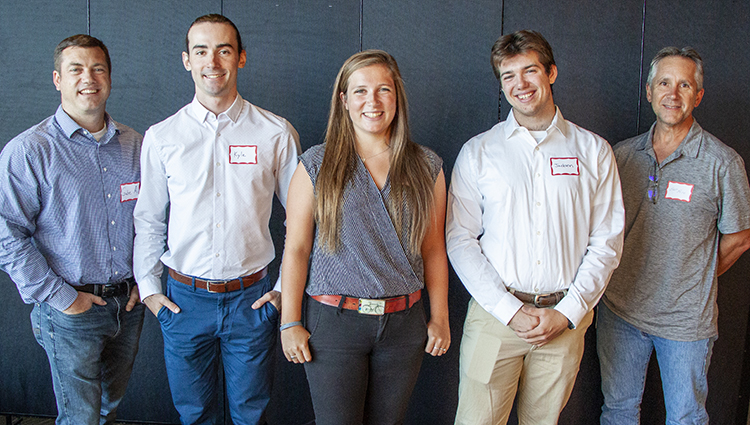 Research the makup of non-recycle plastics and determine a method where these materials can be used for other applications including these as an energy source. 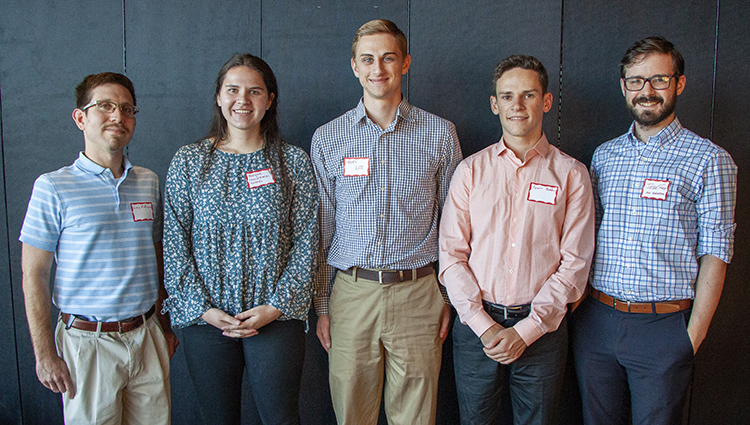 Evaluate, test and validate the flow of an abrasive blast media to help optimize a process control system that would shut down the process when a sensor detects changes in the flow within a set range. 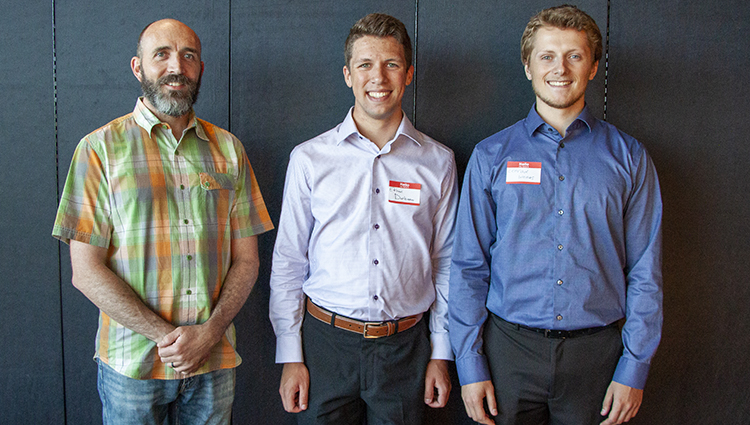 Develop a spectrometer to be used as part of a gas-phase Raman spectroscopy system. The primary goal being speciation of gas-phase combustion products. Work with Boeing and our subtier thermoplastic part and material suppliers to understand the type of waste created, figure out methods to segregate, determine potential material forms, and brainstorm parts types that could be made with the recycled thermoplastic material forms. 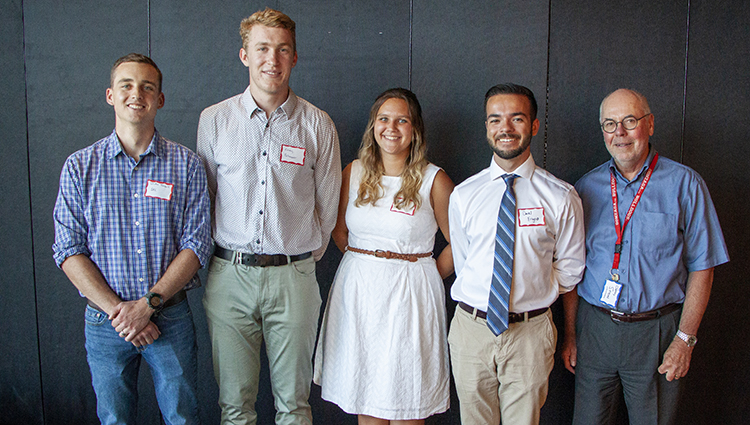 Design and fabrication of a tool capable of non-automated layup of pre-preg composite with similar properties to an Automated Tape Layup Machine. 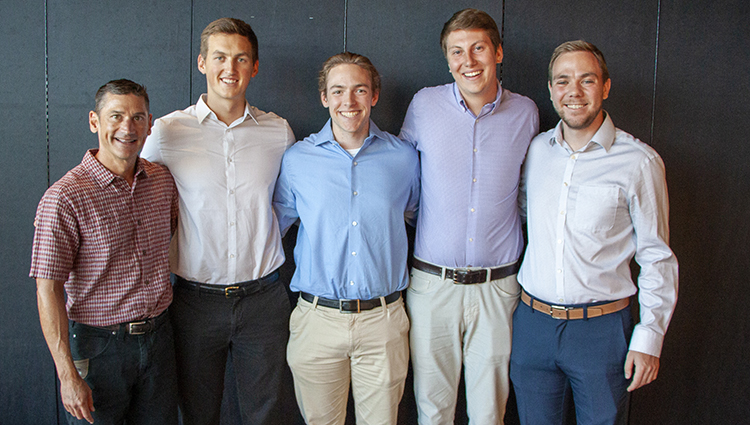 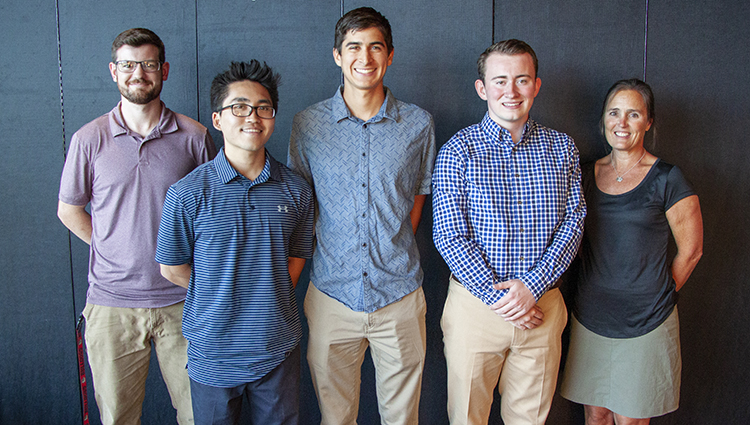 The goal of the project is to design an indexing system to automatically load and unload the tub dumper designed in the 2018 project ENSC-33. 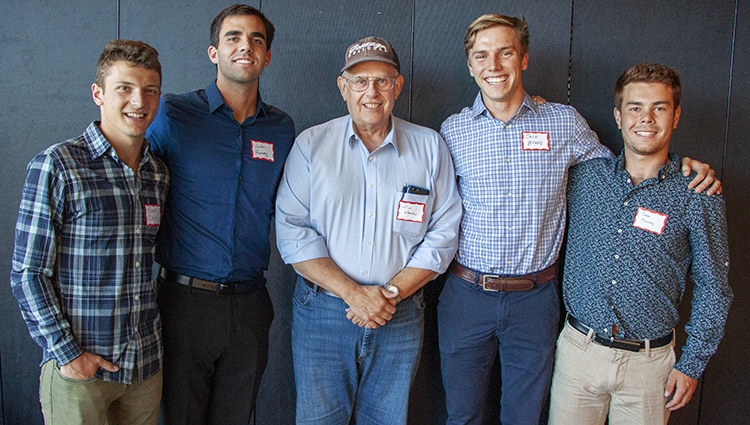 This project entails designing a classic motorcycle bolt-on electric conversion kit. This kit will be all inclusive and eliminate the need for fabrication and guess-work on the side of the motorcycle owner. 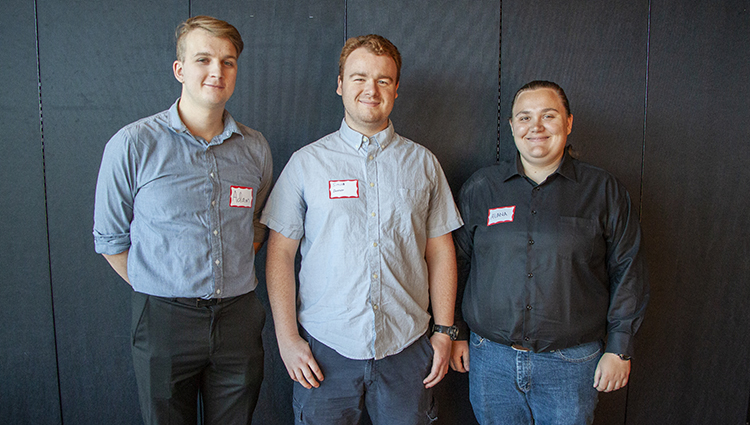 We are building a computerized environment to train a machine learning algorithm that will reduce material consumption for polymer based additive manufacturing. 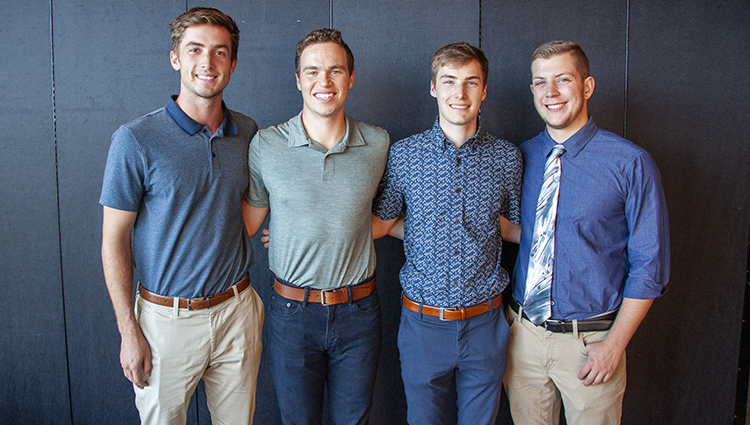 The Autonomous Delivery Robot will deliver supplies and non-perishable food items to students and faculty anywhere on campus through the easy use of a phone application. With the use of intelligent mapping it will travel from the known pick up location to your doorstep so that you don't have to worry about spending valuable work time on distractions. 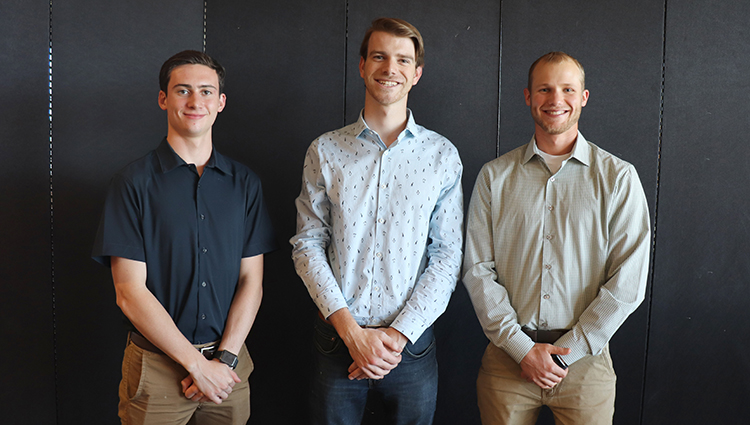 Our goal is to design and create a prototype for a forklift spacing fork system that will automate plant spacing and can be used on all different surfaces rather than just flat, solid surfaces. 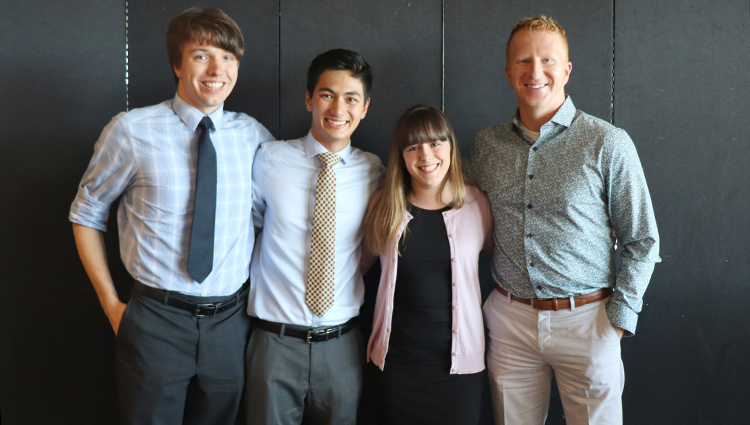 To design, test, and manufacture standard artificial knee and hip replacement joints that are magnetically repelled. 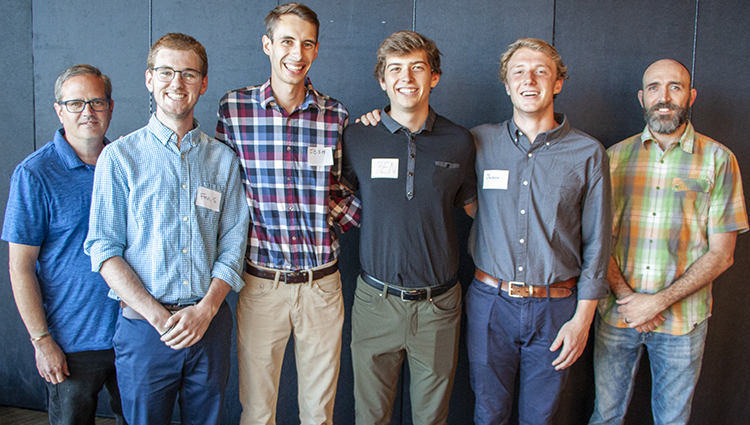 The proposed project is meant to further vital research that will create a cleaner and more efficient refrigeration system, with possible applications for the developing world. The goal is to develop a working prototype of a methanol and activated carbon adsorption cycle that can be used by the Gonzaga Engineering department as a lab demo to encourage and aid further investigations into similar projects. 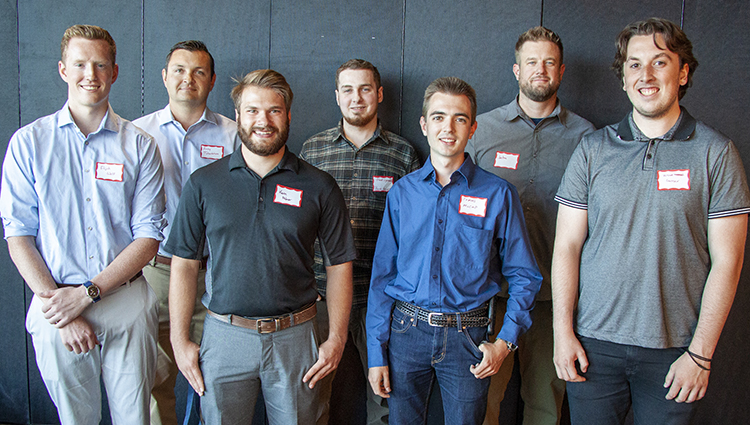 Folding everyday carry knives are popular today and will be for the foreseeable future. In addition to edge retention, visual appearance, and ergonomics, the function and safety of the lock is of primary concern to Buck knives. Often times innovation is preceded by a fresh approach. Therefore Buck Knives is interested in a fresh lock design. 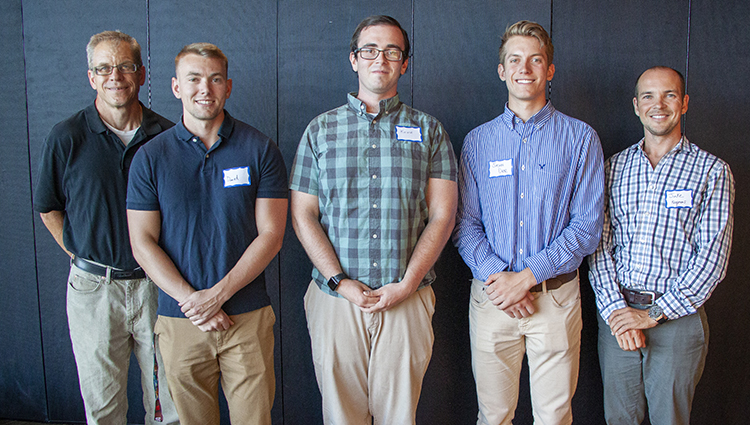 The proposed project is to continue development of the prototype to a more robust, user friendly device. Three main areas are identified for improvement which include packaging of the major components to improve their form and fit, user interface, and data reduction. 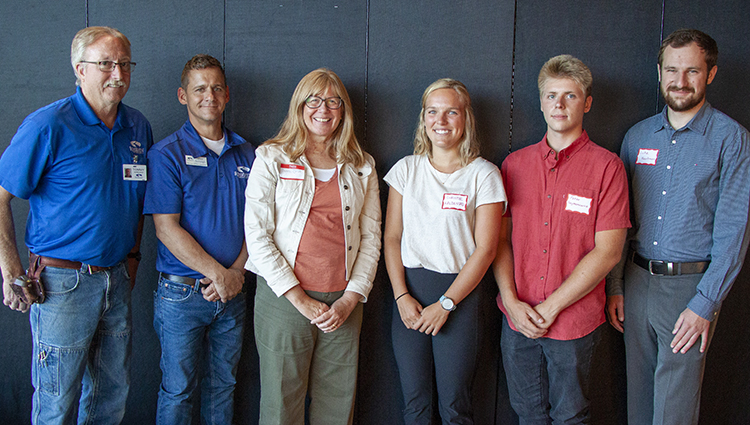 Existing sawdust collector in woodshop used by elderly residents and members of the community is in need of reengineering to make it work more efficiently.