For more information on any project, please contact Toni Boggan. 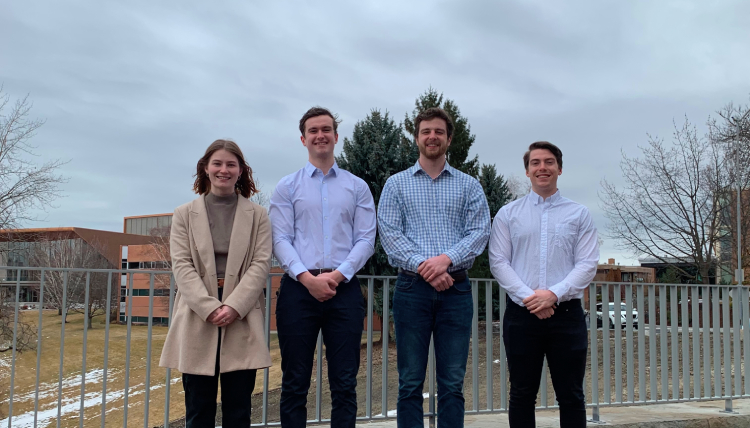 Team Members: Dylan Farley, Daniel Kar, Theophania Labay, Hayden Saalfeld
Faculty Advisor: Gerry Snow
Sponsor: CEDE (Student Proposed)
Our goal is to build at MATLAB Simulink model of a solar power and pump system, then design a controller that balances the solar generation, load on the grid, and the pump to use the energy most efficiently. 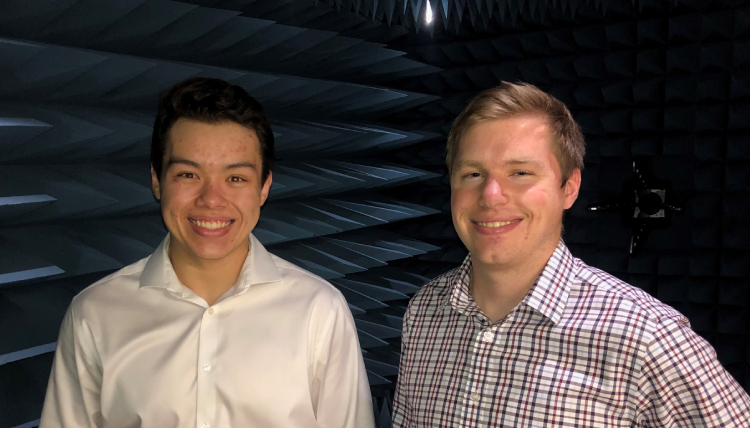 Team Members: Nicholas Hodge, Christopher Mau
Faculty Advisor: Bob Conley
Sponsor: SARL
The project consists of designing and testing a feed network for a helical antenna array. This design will consist of a printed circuit board, The antenna array will be modeled and tested in the SARL. 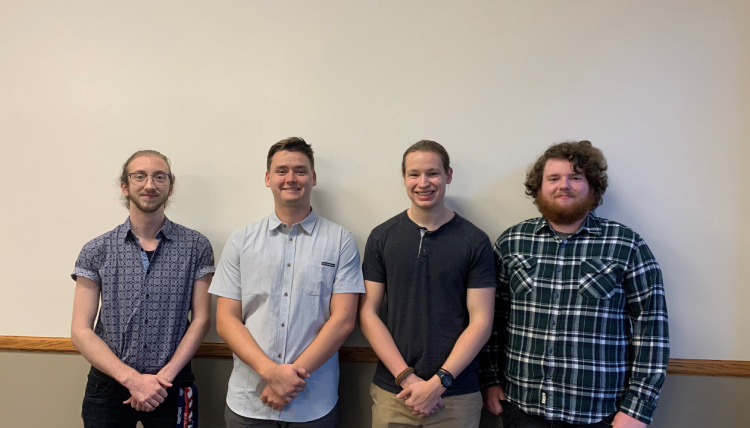 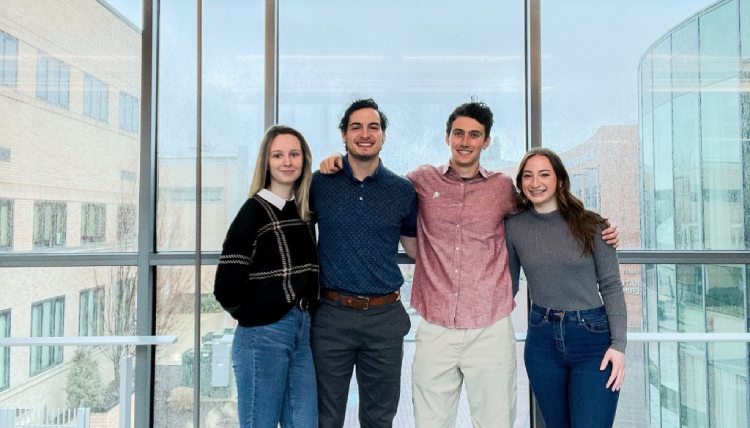 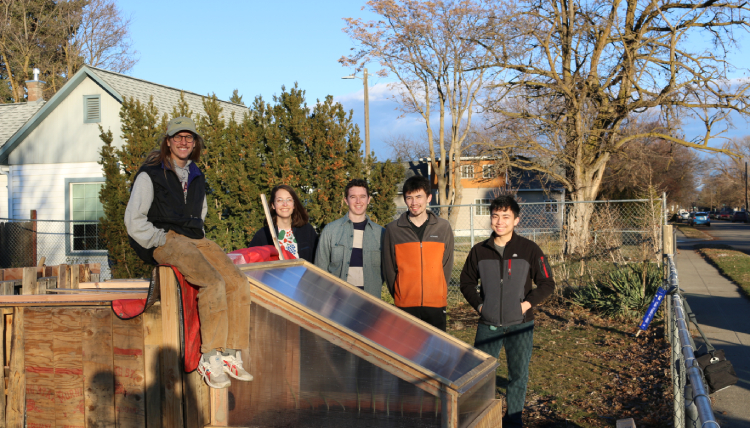 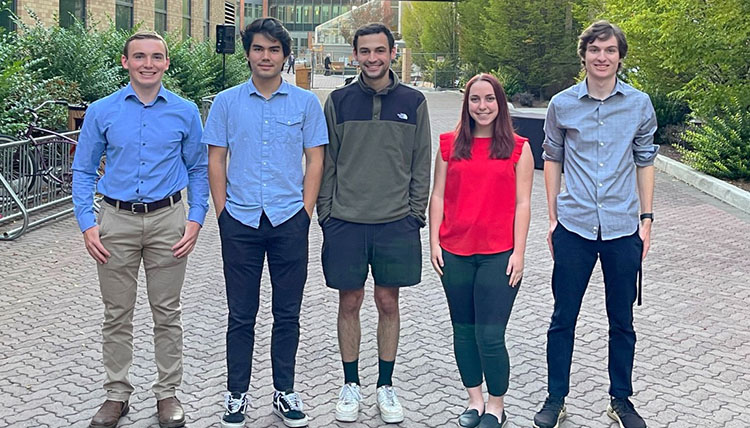