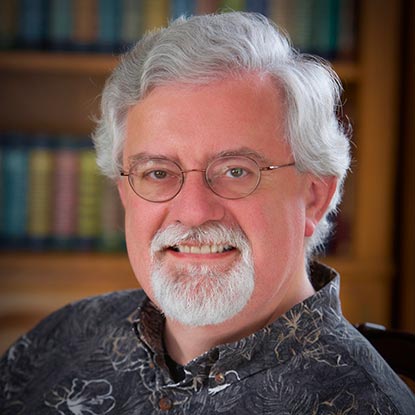 Larry C. Spears is President and CEO of the Larry C. Spears Center for Servant Leadership, Inc.  The Spears Center is committed to enhancing the global understanding and practices of servant-leadership.  From 1990-2007 he served as the President and CEO of the Robert K. Greenleaf Center for Servant Leadership.

Spears is thought of as one of today’s foremost authorities on servant leadership and Robert Greenleaf’s writings.  He is the creative force behind fifteen books on servant-leadership and is the Series Editor of the Servant Leadership Essay Series.  Since 1990, Spears has given 250 keynote addresses on four continents, a dozen countries, and in 40 states.