Lecture: Operation Noah: Conservation, Development, and Colonialism on the Zambezi

In 1959, conservationists launched "Operation Noah" to save animals threatened by the construction of a dam on the Zambezi River in central Africa. However, the simple narrative of good conservationists rescuing animals from dangerous development projects masked a complex picture shaped by the colonial politics, international interests, and racial inequalities that defined conservation in twentieth century Africa. 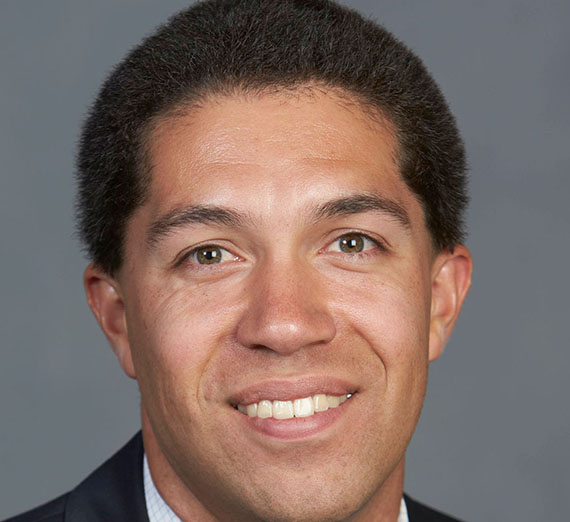 Dr. Jeff Schauer is an Assistant Professor of History at the University of Nevada-Las Vegas. Dr. Schauer researches the history of the British empire in Africa, with a particular focus on wildlife conservation politics and the end of empire. His book, Between Empire and Nation in Twentieth Century Africa, was published in 2019 by Palgrave Macmillan.

Lecture: How the Road to Irish Freedom Passed Through Spokane

In November of 1919, Éamon de Valera visited Spokane, staying at the Davenport Hotel and giving a speech at City Hall.

One hundred years ago, Irish rebels began a political and military campaign to break Britain’s control of Ireland and to establish an independent Irish republic. Éamon de Valera was declared to be the president of this aspirational republic, and in June of 1919, he travelled to the United States on an eighteen-month tour. His purpose was to raise money in support of the campaign in Ireland, and to persuade the government of the United States to recognize the independent Irish republic. To commemorate the one-hundred-year anniversary of this event, Éamon Ó Cúiv, de Valera’s grandson and Teachta Dála (member of the Irish parliament) is giving a series of lectures to explore the significance of the tour and the role that the United States played in helping establish an independent Irish state. 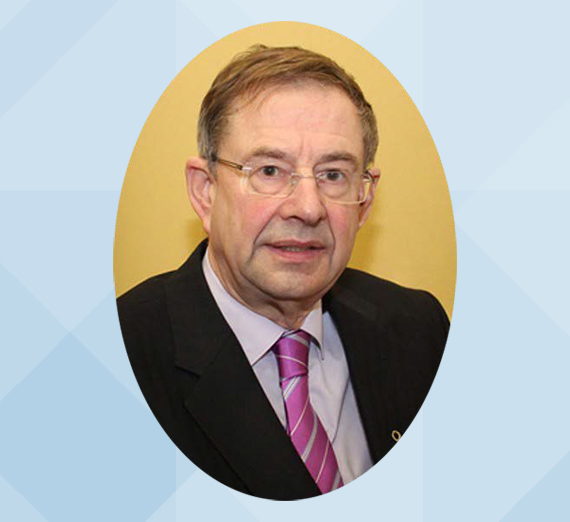 Éamon Ó Cúiv is a member of the Irish parliament (Dáil) having represented the constituency of Galway West since 1992. He served as a government minister with various portfolios from 1997 to 2011, including as min ister for Community, Rural and Gaeltacht Affairs. From 2011 to 2012, Ó Cúiv was the deputy leader of Fianna Fáil, traditionally the largest political party in Ireland . Ó Cúiv is the grandson of Éamon de Valera, one of the foundin g fathers of the independent Irish state and the most significant political figure in twentieth century Ireland Ireland.

"Toward a Shared National Narrative" 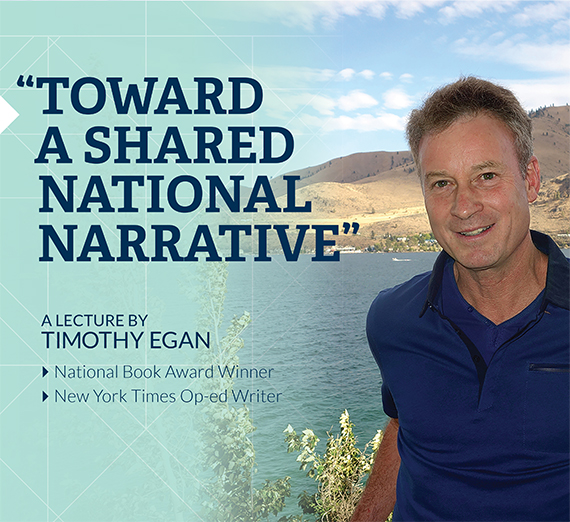 This presentation is free and open to the public.

The Sioux Indians had a saying: "A people without history are like wind on the buffalo grass." With the balkanization and polarization of our politics, you might think this country no longer has a set of shared historical values. I disagree, and would argue that the current unsettled time has solidified some of the core historical stories we tell about ourselves.

Want to connect with the History Department?