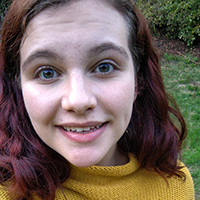 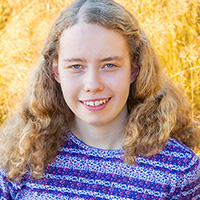 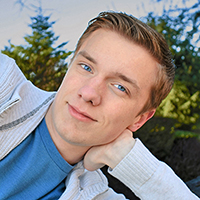 A liberal arts education is characterized, in part, by the idea that understanding many different ways of knowing can help students become effective and responsible members of their communities. Choose a current controversial issue in your community and explain how you think a liberal arts education would shape your understanding of that issue from different perspectives.