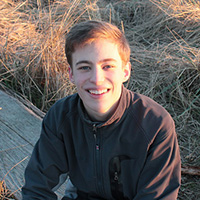 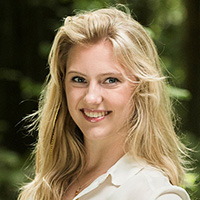 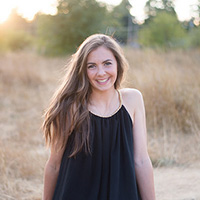 Write an essay to your fellow high school students about why it's wise to pursue a liberal education. Show how liberal education helps you understand an ethical issue that concerns you and your peers when you think about the future.