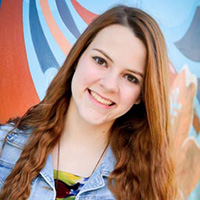 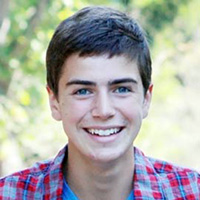 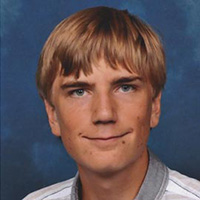 Explain how a liberal arts education can illuminate an issue that's important to the people of Washington State.