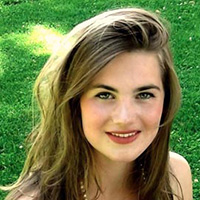 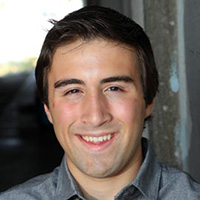 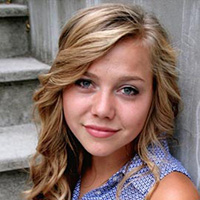 Discuss the relationship between the liberal arts and democratic principles.