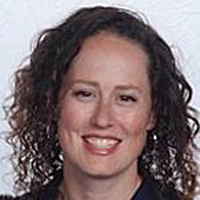 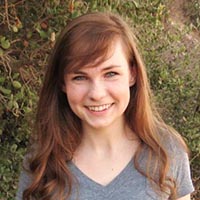 More than a Molecule (PDF) 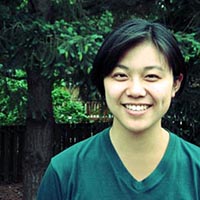 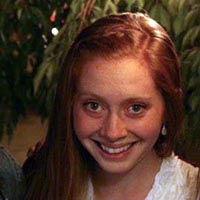 The winning essays were reviewed by four panels of judges. A special thank you goes out to the panel of our finalist judges:

The essay contest was open to all undergraduate students currently enrolled in WaCLA member institutions. Entrants were divided into two categories: students who have freshman or sophomore standing at their institution and those who have junior or senior standing. Awards were made in two categories: freshmen/sophomores and juniors/seniors. Two awards were made in each category: $1,000 for first place and $750 for second place.

The student essays responded to the following prompt:

"When an imaginary controversy is promoted between STEM disciplines and the liberal arts, all it does is divert our attention from focusing on the larger problems associated with the lack of public funding for higher education. Such false controversies make poor public policy."