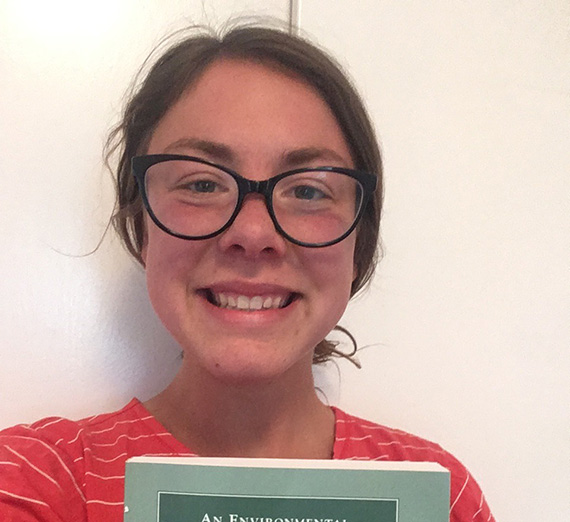 Future Plans:
I plan to serve in the Peace Corps as a high school science teacher in Guinea. After the Peace Corps, I strive to live and work in a Spanish speaking country as an English Language teacher.

How has your major contributed to your professional or personal development?
Through my Spanish major I have realized what it means to connect with people from different cultures. I discovered that I value cross-cultural relationships and connecting with people who have a different history than my own. This has helped me with my professional development because I am more empathetic.

What has been your proudest or most significant accomplishment during your Gonzaga career?
My most significant accomplishment was living and studying abroad in Granada, Spain. While in Spain, I spoke exclusively in Spanish as all of my classes were in Spanish. I developed a strong bond with my Spanish host family and continue to communicate with them to this day. Most importantly, I learned what it is like to live in a new culture and rely on your second language, a difficult task but in the end so rewarding because of the friendships you make.